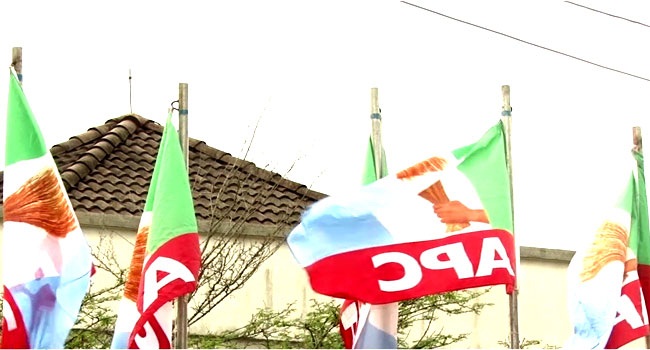 The Ondo State chapter of the All Progressives Congress, APC, has said that the ongoing registration and revalidation exercise of the party is within the ambit of the party’s constitution.
The party added that there is no where in the party’s constitution that such exercise should not take place.
The State party’s Director of Media and Publicity, Mr. Steve Otaloro stated this in an interview with The Hope contrary to the opinion of some party leaders in the country that the exercise was not constitutional.
He expressed surprise about the position of the leaders, saying that the registration and revalidation of membership which come up every two years could not hold until after six years.
“The exercise is constitutional. It is within the power of national EXCO that implemented it, even the last EXCO led by Adams Oshiomhole already had it on board before this present Mai Mala-Buni-led EXCO came to fulfill it” he explained
He said many registrants have become members of the party since the commencement of the exercise.
” Before now, many people have joined us, while some have left and we still maintain their names on the register, so should we maintain the old register,” Otaloro asked.
Meanwhile, members of the APC in Ondo State have been applauded for their dedication and unconditional support for the party thus far.
The Publicity Secretary of the State Caretaker Committee, Mr. Alex Kalejaye, described as “rare and wonderful” the determination exhibited by party faithful last year, ahead of the gubernatorial election.
Kalejaye said leaders and members jettisoned personal interests and ambitions for the unity, wellbeing, and success of the ruling party at the polls.
He enjoined the people to view APC as an ongoing building that requires personal sacrifices and contributions of every member.
Kalejaye said, “Here comes a golden opportunity for you to be a co-owner of this great party. This means you must display greater commitment and sacrifices towards its development. I am certain that people will need to apply for consideration into the APC fold in no distance time.
“We will all have reasons to be proud of this party in the long run, if we willingly and genuinely invest our talent, time and resources. The personal gains might not be immediate, the impacts of good governance, and development strides are worthy of celebration.”
He assured the riverine communities of a better attention from the incoming administration, especially with a Deputy Governor from that part of the state.
He called for deeper interest in the registration/revalidation exercise, to encourage proper planning by the party urging the people to always embrace peace, to pave the way for rapid development.