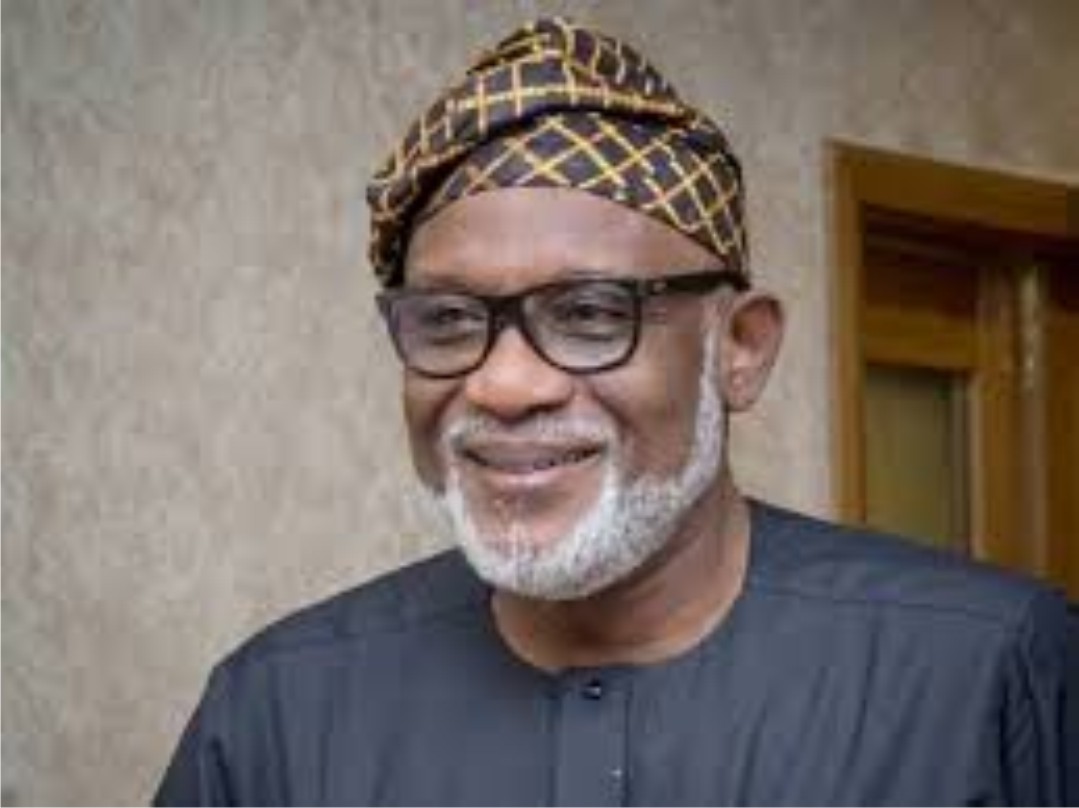 Leaders of Apoi in Ese-Odo Local Government area have lauded Governor Oluwarotimi Akeredolu, for the execution of several life-changing projects in the area.
Speaking while on a courtesy visit to the Governor in his office, they highlighted several projects which are making life meaningful for people in the area.
They noted with passion the untiring efforts of Governor Akeredolu at entrenching good governance in all facets.
“It is during your tenure that we experience the fencing of Primary Schools, Renovation of General Hospital Igbekebo, Employment of a large number of Health Workers, Construction of Sabomi/Shayna Road, Provision of Household Solar Light at Igbobini, Approval of one kilometre each at Sabomi, Igbobini, Ojuala, Igbotu and Kiribo etc and completion of Ojuala Ipoke Road”, he said.
The Chairman however pleaded for greater attention to the development of the area and its people.
In his remarks, Akeredolu, expressed delight that the leaders could appreciate some projects executed in their area during his tenure.
The governor assured that his administration would continue to embark on development driven project.
He said the current economic situation which is affecting all sub-nationals levels of the country should be of great concern to all patriotic citizens.
The Governor further said his administration would continue to encourage large scale farming and create employment opportunities for unemployed youth.
He used the opportunity to reiterate his commitment of his administration to the application of limited resources of the state to the critical needs of citizens of the state.