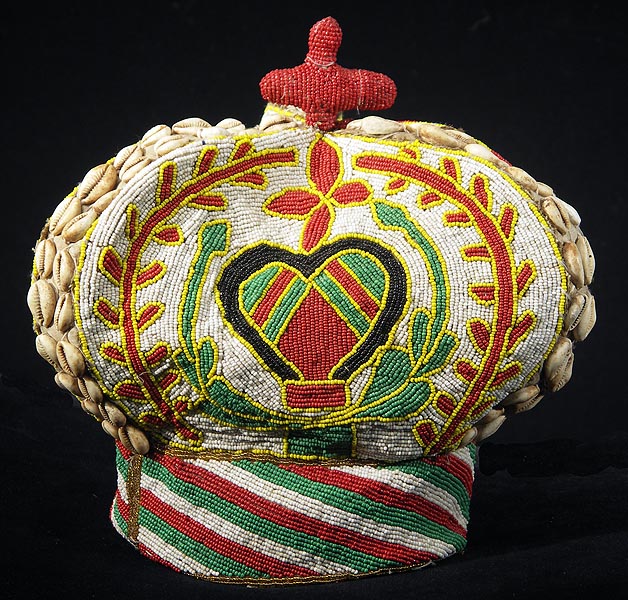 The Panel of Inquiry set up by the Ondo State Government to unravel the remote and immediate causes of land dispute between the peoples of Araromi-Obu and Ikale (Ago Alaye) has concluded plans to commence official visitations to traditional rulers connected with the disputed areas.

The five-man panel of inquiry led by its chairman, Mr Tunde Atere will pay a  visit to the Oba Faduyile, the Abodi of Ikale land in his palace at Ikoya in Okitipupa local government area.

According to a  release authorised by its chairman,  Atere, the panel will also visit the traditional ruler of Araromi Obu , Oba Aderemi Adelola, the Ajobu in his palace.

The essence of the interface, according to him is to cultivate the maximum support of the traditional rulers, their subjects and other stakeholders in its task of peace building and in order to forestall occurrence of the ugly incident which are part of its terms of reference.

It is instructive to note that the State Government which constituted the five-man Panel and gave it 21 days to turn in its report on the causes of the fracases that led to destruction of both public and private properties in the once peaceful environment.