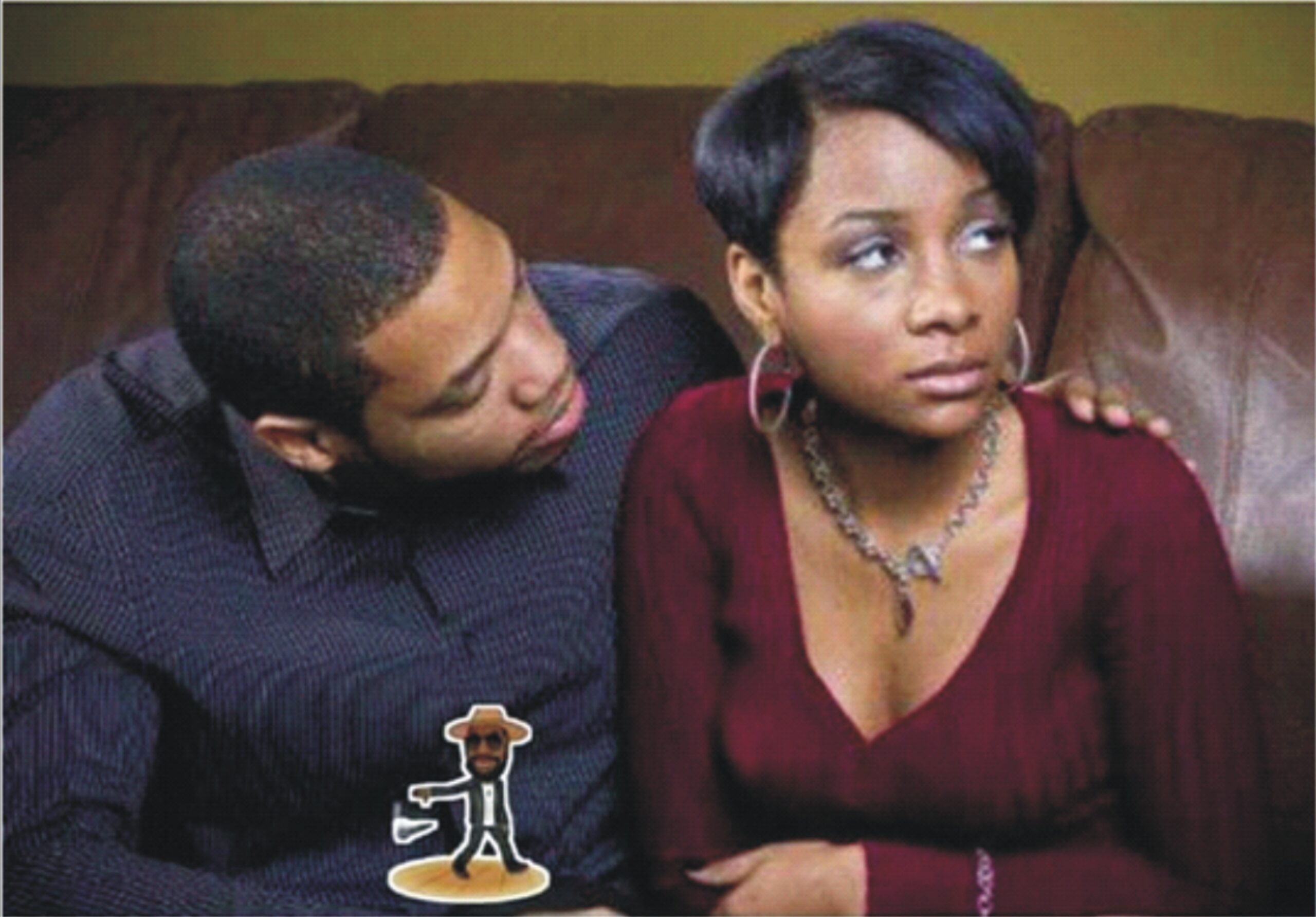 A lot of things happen nowadays. The advent of technology and the impact of ICT in turning the world into a global village can be described as good, while immorality and other social vices associated with civilization constitute the ugly side.
Of a truth, immorality did not just begin with civilization. Long before now, people have been engaged in playing pranks, men have cheated on their wives and wives have cheated on their husbands too. There is nothing new under the sun.
However, when people engage in things before now, it is with a measure of decorum. Like people in this generation would say, it is done ‘codedly’.
If you engage in an affair that you cannot boast of ;then, that means it is a thing of shame and something that should be kept as secretive as possible. In those days, people engage in illicit affair for a number of reasons. Some women are unfortunate to get married to men who will never appreciate them. At some points, when they meet a man who appears to be loving and caring, they go after them.
Not only that, some women date married men when they are in dire need of a particular sex of a child, most times, a male child . Once they discover that a children, they try to plan their way through to see if he could get them impregnated.
Sometimes, God has showed his awesomeness by ensuring that the product of such pregnancy is another female child. Nonetheless, some do this and are very lucky to get their heart desire.
On the part of the man, he could desire to date a married woman for various reasons. Often times, if a man sees another woman as very fertile, he would want to go after her, especially if his wife is not forthcoming in terms of child bearing.
The reason men who find themselves in the arms of infertile women prefer to go for women who have reproduced elsewhere is because they want to avoid making mistakes a second time.
Most times, when a married man or woman has to engage in extramarital affairs, it is due to impatience and covetousness. The morality or the otherwise of their action, however, is left for them to decide.
By and large, when this happened before the present generation, the parties involved try to keep it secret as much as possible.
That is not the situation today. Ladies want to date married men because they want money, quick money for that matter.
The truth is ,many of these married men are blessed with material things and they are ready to lavish gifts on ladies of their choice. Some of these sugar daddies go to the extent of getting apartments and even exotic cars for their chics.
When things appear rosy for the lady as such, she thinks she is the luckiest among her peers and even sometimes become boastful.
As much as these sugar daddies claim to love their chics, the issue of pregnancy is often left out of the whole affair. The man just want to catch enough fun.
Many ladies who try to play smart games by getting themselves pregnant for their sugar daddies have had themselves to blame for their waywardness.
Some ladies have outrightly lost their ”ATM’ man friends’ to the game because of this act.
Meanwhile, if a lady/woman dates a married man, and she is so lucky that she metamorphoses into the man’s second wife, she should be psychologically prepared for the dynamics of polygamy.
Such lady/woman must be fast enough to understand that love can fade away. She shouldn’t expect all the attention that she got while she enjoyed the girlfriend status. Once she becomes second wife, she should expect that she would get a similar treatment as the first wife who was abandoned. What’s sauce for the goose is sauce for the gander!
Therefore, ladies should rather go for a single man who would love, accept her for who she is and accord her all the respect that a husband owes his wife.