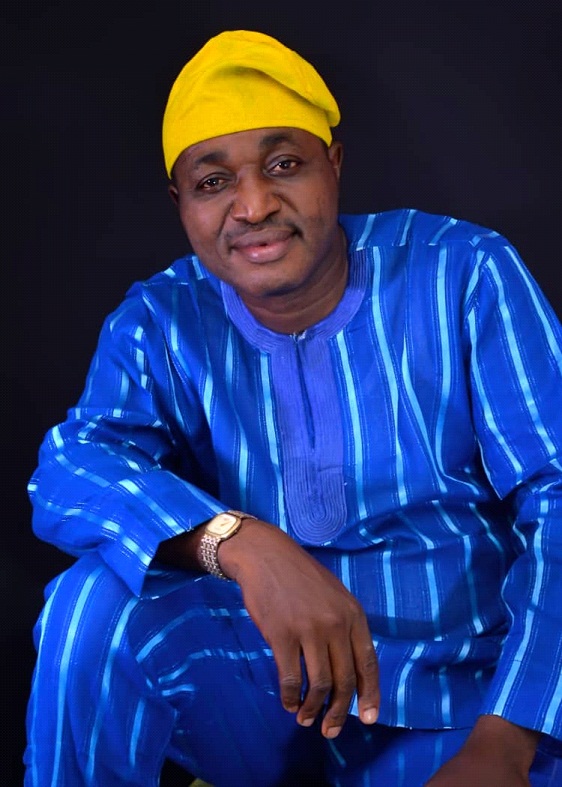 A popular juju musician, Victory Olajide Abiade, also known as Jide Murphy has urged his colleagues in the industry to humble themselves, saying arrogance makes artistes lose face with the fans.
“My advice to upcoming artistes is that they should learn how to endure and be respectful because there’s no musician that is arrogant that can go anywhere. If they can do this sky is their starting point.
Abiade the Chairman of Performing Musicians Association of Nigeria, PMAN in Ondo State, during an interview with Friday Extravaganza, noted that his motivation came from people around him.
According to him, one Alhaji Badmus told him to put more efforts into music that he saw him making ways in life.
“I started music right from my childhood, I started with cultural troupe in my primary school, I sing and play drum and when I got to secondary I was the leader of a cultural troupe again as an Ewi poet. When I got to University, I formed a group called Pelvis drama group.
“At that time, I sing and dance exactly like Sir Shina Peters, and I was imitating him, this made some people to call me Osposhina.
“After my service year, I established my own band named Jide Murphy Juju Highlife Ensemble in 1999 where I started professionally.
“Have won a lot of awards to the glory of God since I started singing and I thank Him for his protection over my life and everything that concerns me.
“I was a member of chorister when I was young I followed my sister to her church because I love music. I started playing the drum set when there was only one in Akure,” he explained.
When asked what gives him inspiration, he said that he is being inspired by people around him, adding that he listens to different musics to know more.
“If you are musician that take alcohol before you can sing, there will be a day that you will not see it, and you will not be able to perform. I normally take water when I’m going for outing. But after the show I can have a nice time.
“Music is a spirit, if you allow the spirit to come upon you, music will flow but if you force the music to come upon you, by the time alcohol performs it own work, the music will leave and you will be singing rubbish.”
He stated that his aim is to be heard all over the world and to be celebrated like his forerunner in the music industry.
He mentioned King Sunny Ade as his mentor saying that he loves him in the industry. He noted that he reigned in 60s, he excelled in 70s, he dominated in 80s, relevant in 90s, still bouncing in 2021 adding that Baba is now music not a musician.