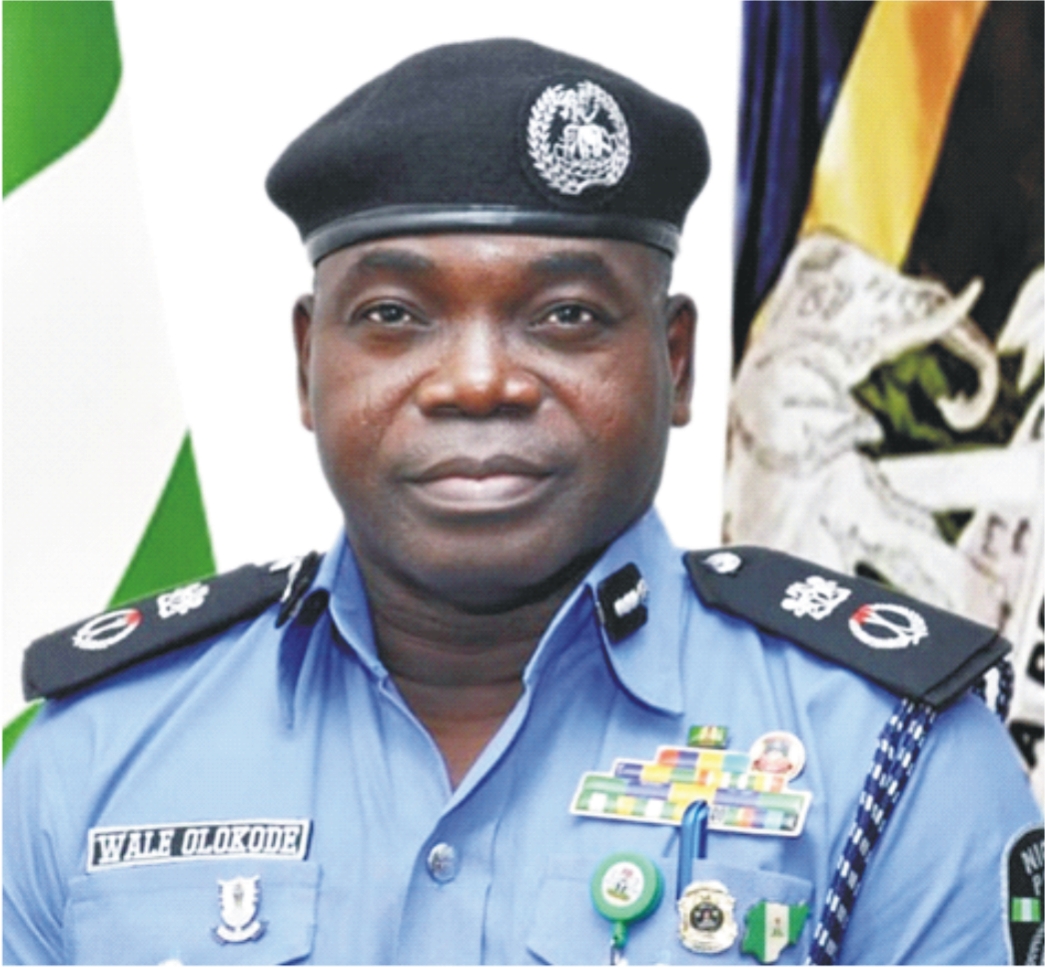 The Osun State Police Command has arrested six suspects for razing down a community palace and some vehicles of the monarch in Igbaye town.

It will be recalled that some youths on December 28, 2021 set ablaze the palace of Onigbaye of Igbaye, his vehicle, motorcycles and other valuable items to avenge the alleged killing of one of their kinsmen identified as Hamzat by security operatives.

The victim, Oba Okunlola-Oni, said he could have been lynched if not for the expertise of security operatives.

The state police spokesperson, SP Yemisi Opalola while speaking on the incident said six suspects have been arrested.

Opalola stated that those arrested are now being quizzed over the matter, assuming that the police would ensure there is orderliness and peace throughout the state.

Meanwhile, residents and indigenes of the town have expressed their displeasure to the police night arrest of their kinsmen which they described as odd and not in order. But the State Commissioner of Police, Olawale Olokode in a statement issued by the Command’s spokesperson, SP Yemisi Opalola on Thursday urged members of Igbaye community to be tolerant and not jeopadise the peaceful environment currently being enjoyed in the State.

The police boss said the intelligence report available to the police Command revealed underground and nocturnal plans by some residents of Igbaye to cause mayhem in respect of arrest made concerning the chieftaincy dispute in the community.

“To set the record straight that, on December 27, 2021, a distress call was received by Okuku Division that, there was a breakdown of law and order during the carnival organized by the Onigbaye of Igbaye which led to loss of life, arson, destruction of properties and maiming of some residents.