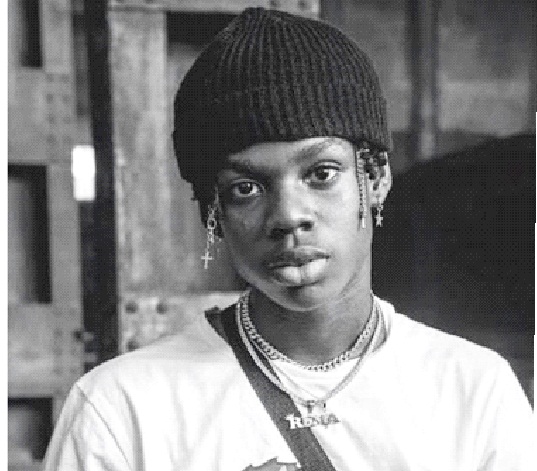 A Texas based hip hop artiste, Emmanuel Ogbuji popularly known as Emmanpelumi, has said that his songs are aimed at putting smile on people’s faces especially when troubled.
The artiste who narrated how he started to Friday Extravaganza noted that he started singing when he was in primary school.
“I later joined a musical band which improved me musically with a lot of rehearsals.
“I always play the drum for the entire school during school assembly; I decided to make my skill and techniques in music known to the world when I was in High school.”
“I also mix so many different genre of music together and make it all into something cohesive and catchy.”
He stated that his music is not just an ordinary music but a music that always have something for everyone.
“I am a Multigenre Artist, I make various kinds of beat that has vibes in them, either American Hiphop ,Afro and the likes, I’m always there.”
He noted that he has two albums to his credit titled: Won’t let go and I am Emmanpelumi.
“I also made a single Titled “Your love with Seun runzy” and I also participated in the Mavin Red Remy challenge which Mavin also posted me on their social media page,” he said.
The Lagos born Singer says he has encountered a bunch of things in the industry, but at the end of it, he has to move on.
He however advised upcoming artistes to keep pushing, and try to invest in their music as it will skyrocket their chosen career.