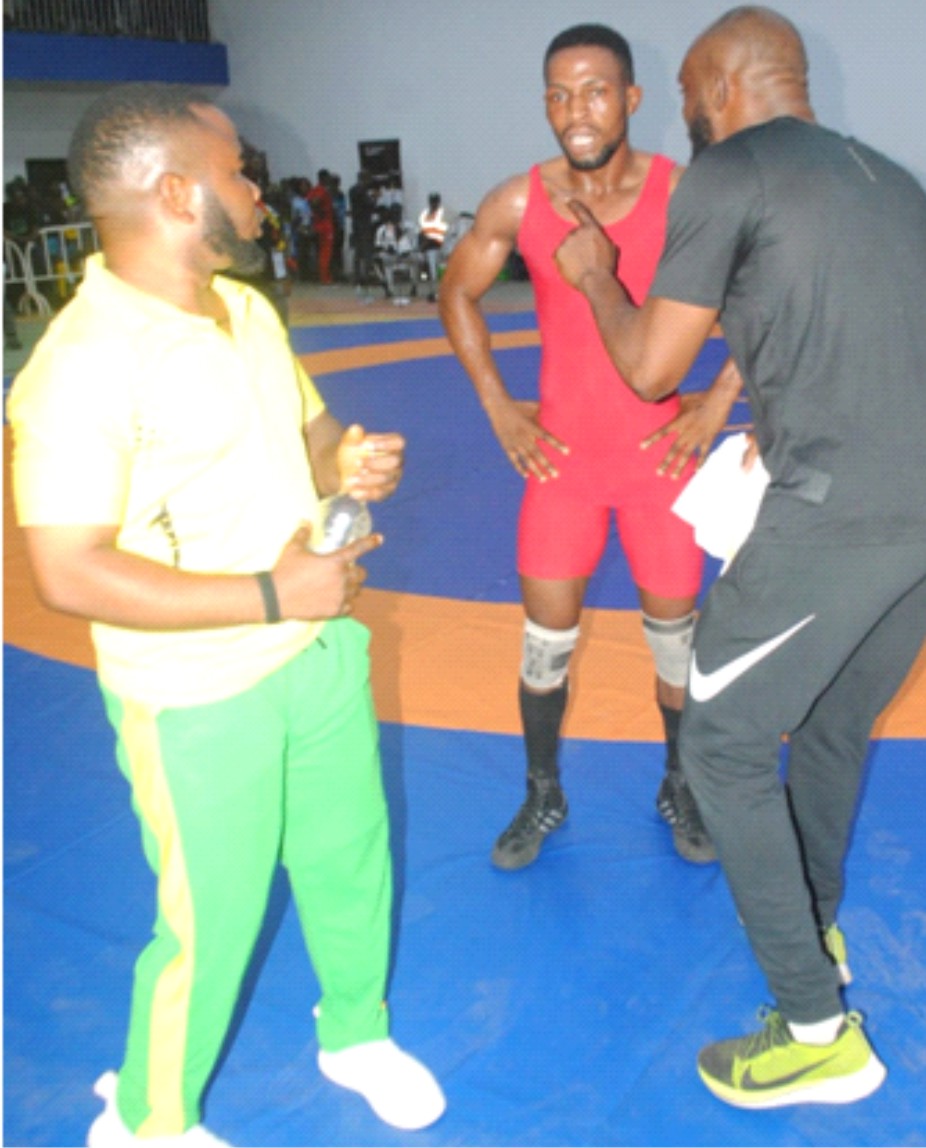 Total medals won by Ondo State has garnered, five gold, 15 silver, 23 bronze, 44 medals at the time of filling this report.

In a chat with Sporting Hope, the Ondo State para coach, Oseyemi Jayeoba said she was glad to have achieved the feat with her athletes, appealing to parents not to hide their children born with disabilities.

According to her, “Parents should allow their physically challenged children take advantage of the government consideration to return special sports into the national sports festival.

“Orianu won Gold in Edo 2020 and she still defended it here, I’m proud of her, it shows that there is ability in disability.

“We should stop hiding physically challenged children, let them participate in sports, they have their own strength and talent “

The elated Sarah Orianu thanked God for the feat, saying her target was to become international swimming champions.

She said: “Swimming is my natural hubby, I love swimming and naturally we are swimmers in our family.”

We are ready for reconciliation APC tells group