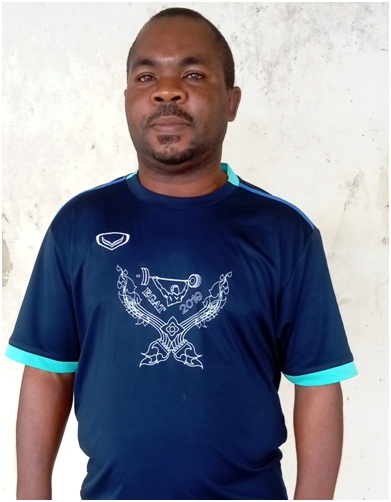 The Head coach of Ondo State Weightlifting, Ikechukwu Matthias has disclosed that forthcoming 21st National Sports Festival (NSF) slated for Delta State will be an improvement over the last edition held in Benin City.

He added that Weightlifting would have done better than what they did in Edo State. “We would have won two or three gold, instead of two Silver and two Bronze medals they won, but due to the respect our athletes accorded  Commonwealth champions, we couldn’t get it.”

“Nevertheless, we are working hard to ensure that we surpass Edo 2020 edition”.

According to him, “my athletes lost their confidence and became too nervous when they saw those Commonwealth champions.

Thank God, their confidence have been restored, as a coach, when we discovered they are jittery again we went back to the drawing board to restore their confidence. We made them understand that they have nothing to lose when they lost against champions but much to celebrate when they win against them.”

“We have told them ,they can beat anybody and they have been assuring us that they will make us proud in Asaba.

“Thank God some of them have been assuring me that they will turn the table against the Commonwealth champions this time around,” he said.