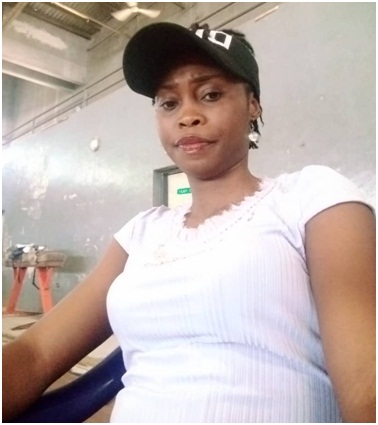 O ur target going to the 21st National Sports Festival in Delta State is not only to be on the medals table, but to win gold, Ondo State Gymnastics coach, Kemi Ademuwagun has said.

She added that with the modern technics imparting to the athletes, I’m convinced they would do us proud.

Ademuwagun in a chat with Sporting Hope said they are working hard to build on the success recorded at the last edition held in Edo State, when Ondo State won one gold and a bronze medals.

She said Ondo State won the medals in trampoline doubles at the 20th edition of the games in Benin, saying they are looking at other apparatus like, Aerobic, Trampoline, artistic gymnastics, double trampoline and others.

“We are not going to leave any stone unturned to get the job done, that was why we are putting in our best to ensure we cover every area of the game.

“The athletes are physically and mentally ready to climb the medals podium, their spirit is very high, they have resumed camp since last week and they are happy ,they are eager to roar.”

“She said Ondo State is a hub of talents, we don’t buy ready made athletes, all we do his to discover, develop and nurture to stardom, all our champions in all sports started from here, we are proud of that.”

“Another set of junior athletes are under study their senior, once they are old and unable to perform ,those that will take up the baton from them are already on ground.

“I must commend the government of Ondo State creating the enabling environment for us to strife and making our job more easier by paying our athletes their allowances as an when due.

“There is no distraction in our training,both coaches and athletes are focus on the job ,since the management has played their role as expected, we thank them. And forget, we are Oliver twist that always ask for more, we need more motivation from the government.”