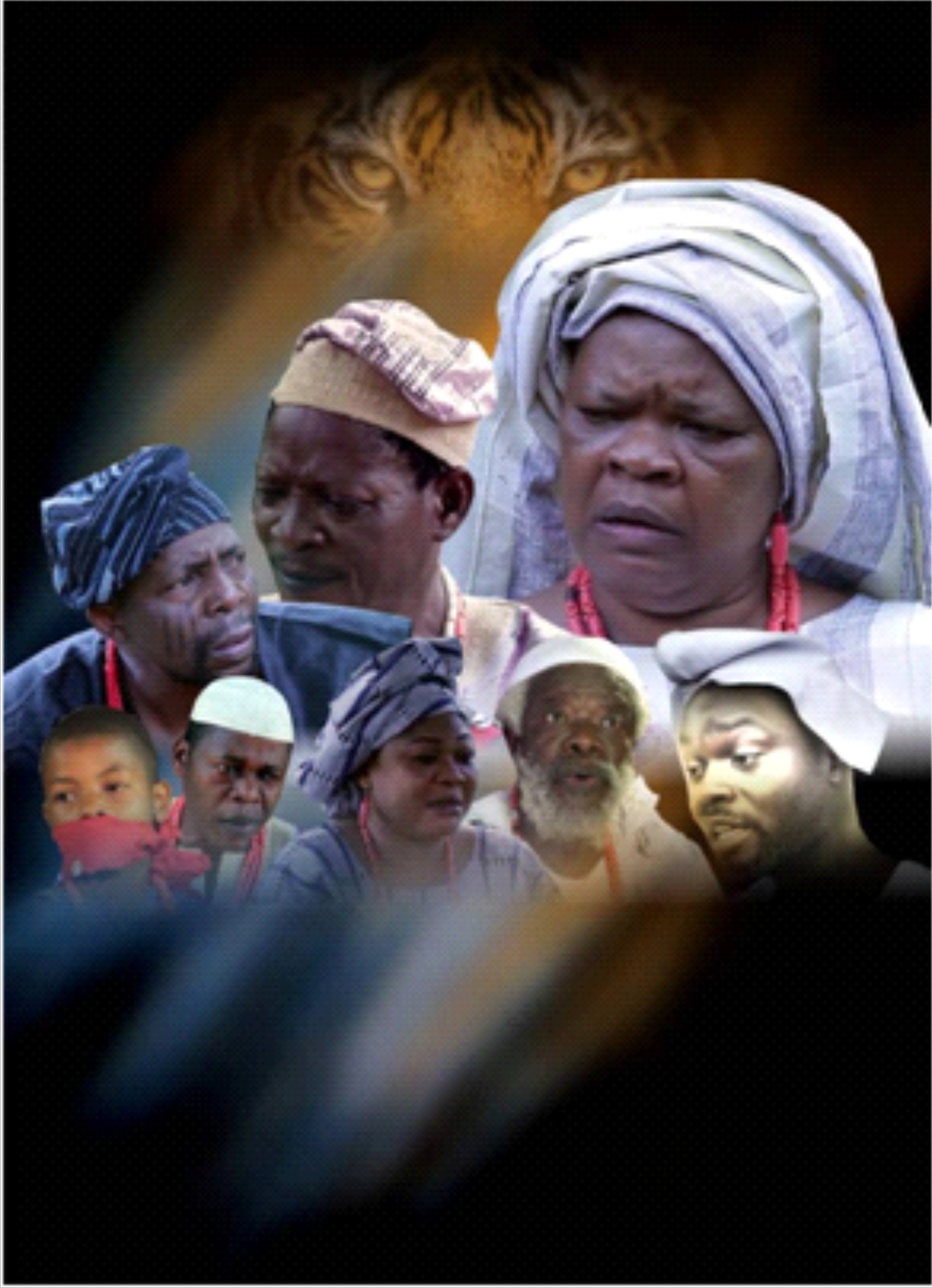 A new Yoruba film titled ‘Asodeboyede’ will be launched on December 26, 2020 in Akure, the Ondo State capital
Producer of the film, Samuel Omorege declared this in a chat with Friday Extravaganza.
The Yoruba film according to the producer centered on the history of Yoruba source
“It is an epic movie produced in Yoruba language, based on the history and origin of Akure kingdom”.
“Yoruba as a nation is from the same source which is Ile-Ife, Asodeboyede himself was a grandson to the great Oduduwa who migrated along with others from Ile-Ife to the place we know today as Akure
“Everybody believe that Yoruba are from the same source met some people the likes of Owurokutu, Edemo, Omoloju who later became the Alakure.”
Omorege, The CEO of CITADEL Films International said the film will be available in the market in January next year
He said the film is put together so that Yoruba will understand where they come from and it will also help them to understand their culture or heritage and the need to promote it.
Featuring on the film are veteran artistes like Peter Fatomilola, Peju Omobolanle, also known as Peju Ogunmola, Fatai Oduwa, known as Lalude, Segun Babayemi, King Elshadai, Abiodun Ajayi and host of others
On the marketing strategies for the sales of the film, Omorege declared that marketers were already struggling for the sales of the epic film
He urged everyone to embrace the legacy of their fore fathers as reflected in Asodeboyede, saying they should tolerate, accept and accommodate each other with love
While commenting on the message the movie passes, He said it teaches people how to be accommodating, tolerant, hospitable and loving saying having seen the symbol of Oduduwa on Asodeboyede, they accommodated him and added that it still reflect in Akure character till today.
“The story of Asodeboyede reflected many things we can see now within our people. For instance, the annual festival that Deji use to observe every year started from Asodeboyede himself. This movie will explain why the Akure people are called omoamudasile fogun enu pani it also refer to why Akure people are called “Omo owa omo Ekun.”