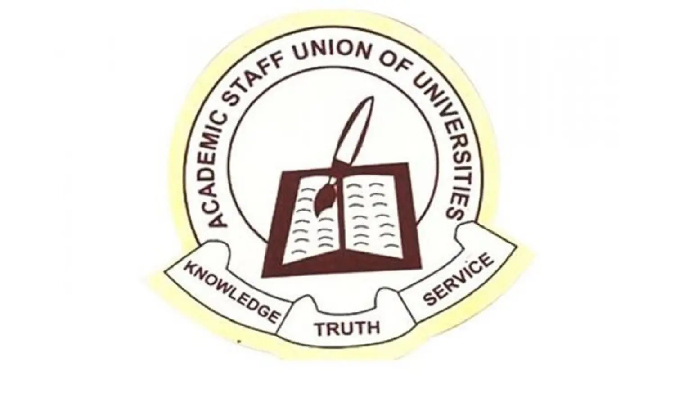 The losses incurred during the eight months strike embarked upon by the Academic Staff Union of Universities, ASUU have been described as unquantifiable, monumental and a huge setback to the nation’s development.

They regretted that the time, human resources, life time opportunities and other assets lost were  indeed colossal, not only to the university system, the students but also to the country.

Stakeholders in education sector said this in separate interviews with The Hope .

“Students are like our foot soldiers, we can only avoid future strike when the government is fully awake to its responsibilities by funding education, government should upgrade manpower deficiencies across our universities.

“We have lost time to this strike, eight months is not insignificant but we believe that students will resume to meet better facilities that will equip them for the future.

“The strike may be of consequence to some but for us as a union, the strike is not as consequential as the value that we have added to the system through strike.”

Chairman, FUTA chapter of the union, Professor Olayinka Awopetu said “federal government is the major loser here. It is high time they wake up to their responsibilities and ensure proper functioning of our University system.

“Either we like it or not, eight months have just passed with a total black out within the Nigeria’s academic system, government should do the needful to avoid a reoccurrence.”

Professor Simon-Oke Olayemi from the Federal University of Technology said “we are in a failed system and the best thing we could do as a union is just to let go at least for the meantime.

“In terms of quantifying the value lost within the last eight months, I will tell you categorically that the loss is unquantifiable, it is indeed a colossal loss, not only to the University system but to Nigeria as a nation.

“The Gross Domestic Product, GDP, exchange rate, human capital index and all other economic indices are all factors to be considered when you talk about the loses within these last eight months of grounded academic activities across Nigerian institutions because education is germane for all these to thrive.

“A lot of students and lecturers have left the country to where education safety can be guaranteed. You will agree with me that the rate at which people in the academics left the country within the last eight months is quite alarming.

“All these are the reasons why I said the loss is unquantifiable and a big detriment not only to the universities but to the nation as a whole.

Dr Ikuomola from Adekunle Ajasin University said “during this period  ASUU has lost most of its members to accident and several other disasters which all could have been avoided if the schools were in session.

“We are still taking count of the loses recorded not only in terms of monetary value but in terms of assets. We have lost many of our members to institutions in neighboring countries.

“Moreover, many are dead as well. Look at University of Calabar for instance, a huge number of their members are dead because they found themselves where they should not have been.

“To avert a reoccurrence of this tragedy in our education sector, government must do the needful by funding our institutions appropriately; in addition, government must also learn to honor agreements.”