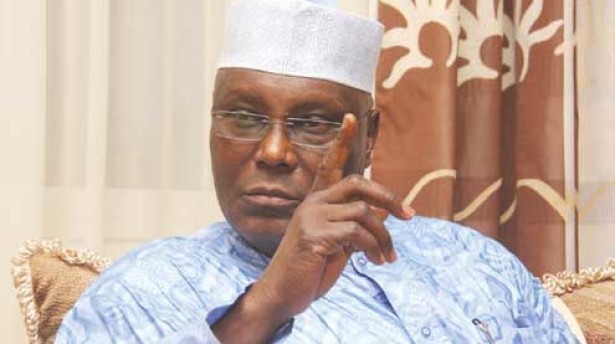 The visit to the State is in continuation of his electioneering campaign ahead of the 2023 general elections.

Atiku would be meeting citizens of the state at the Democracy Park, venue of the event to disclose his manifesto on how to govern the country if elected as the next president of the country .

Speaking with The Hope yesterday on the preparation of the party in the State for his visit, State Director, Media and Publicity of the party, Leye Igbabo disclosed that the PDP in the state has prepared to ensure smooth campaign for its presidential candidate.

As part of preparations for the campaign, Igbabo said arrangement for a peaceful campaign has been made as security operatives will be on ground to maintain law and order.

Atiku had over a month ago commenced his electioneering campaign in Uyo, Akwa Ibom State. It was taken round the country and now the turn of Ondo State.