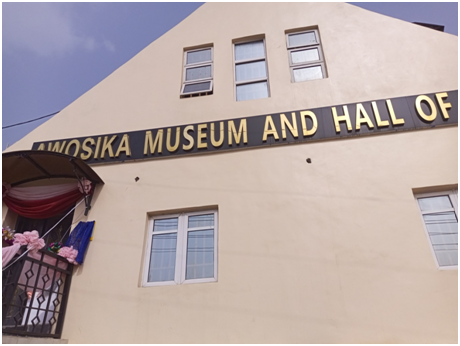 A multimillion Museum and Hall of fame was recently commissioned in Ondo town. It was built by the Awosika family of the ancient town. 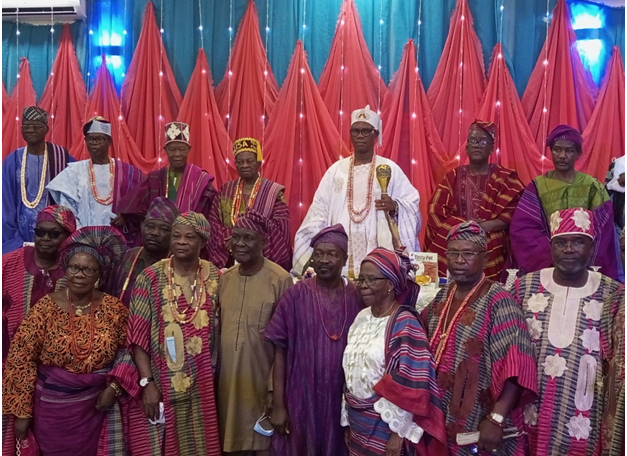 Also, part of the Museum complex is the Mosque built by beside the old Awosika house between 1890 and 1910 for the Muslim community in the area. The Mosque was said to be one of the oldest structures within Ondo town and its environment.

The museum complex consists of the Awosika gallery, the hall of fame, the Ekimogun gallery and the museum exhibition hall named after one of the son Dr Victor Awosika. It also profiles notable Ondo indegenes who have contributed to the progress and development of the town.

The gallery also contains the pillar of religion with pictures and memories of members of the family who first pioneered and established four religions groups names; Anglican, Islam, Cherubim and Seraphim as well as Celestial Church of Christ in Ondo town.
The family at an elaborate ceremony held at the weekend in Ondo town, also performed the induction of the family’s descendants who have made notable achievements in all spheres of life. 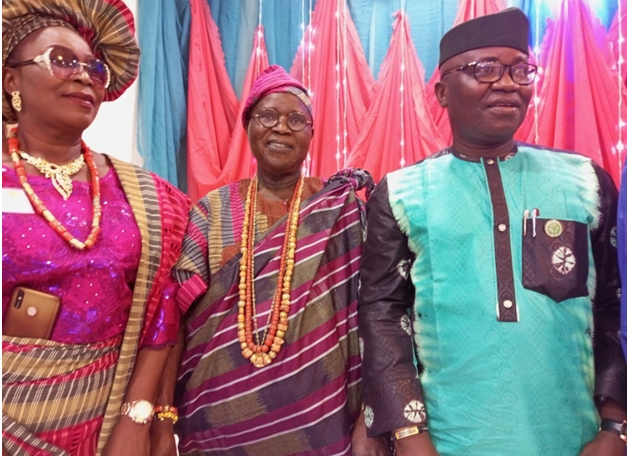 Speaking in an address presented during the commissioning, the Chairman, Board of Trustees (BTO) of the museum, Chief Benson Awosika, described the family as the largest in Nigeria and even in Africa as they consist of 200 wives and many children.

He explained that the museum was build to restored and preserve the history of the Awosika progenitor, to restore and ensure the stability of the aged building while keeping the spaces intact as well as providing modern lighting.