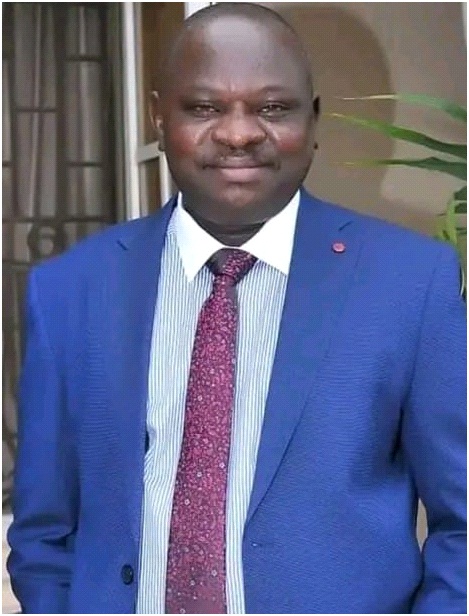 A statement by the Governor’s Spokesperson Mallam Rasheed Olawale said Mr. Aina attended the prestigious University of Ibadan, Ibadan, between 1984 and 1987 and between 1988 and 1990 where he obtained B.Sc. Hon (2nd Class Upper Division) and M.Sc degrees in Geography in 1987 and 1990 respectively.

He, was, by divine providence, dint of hard work, determination and without any external force, appointed a Permanent Secretary in Osun State in 2012, through a rigorous selection process and was deployed to the Ministry of Finance, Economic Planning & Budget where he served till 2013.

Olawale said the new head of Service has a tested capacity and ability.

He  was a  Permanent Secretary in charge of two critical Agencies – Ministry of Human Resources and Capacity Building and the Public Service Office in the Office of the Head of Service, Osun State in 2016.

Also, He has been coordinating the affairs of the two Agencies since 2016 to date without blemish.

He has served in several capacities within and outside international and national organisations.

A community activist as a former President of Pacesetters Club, Oke Ila Orangun, Mr Aina is married to Dr. Mrs. Mojisola Aina, a union that is divinely blessed.