Badminton U-15 Championship: Team Ondo ‘ll do us proud –Coach 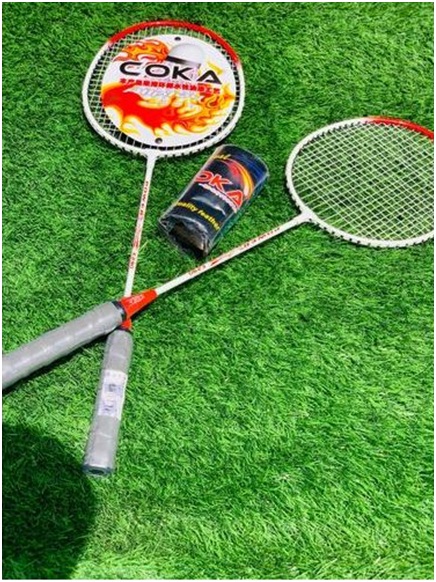 All things being equal,Ondo State Badminton team will today  join other states in the country to slug it out at the 1st LMK Sport Kit under – 15 Championship in Ilorin, Kwara State.

Ondo State will be represented at the maiden edition of the LMK Sport Kit under -15 Badminton Championship with eight athletes ,four males and four females.

The state Badminton coach, Tunmise Olalehin expressed confident that the team will do the state proud at the competition.

He said majority of the players are new discovery with positive prospect.

“With their attitude and character in training we are confident they will not go less of what their senior have achieved at their level.”

Meanwhile one of the senior badminton players in the state Timilehin Ologbesere is currently in Yewanda Cameroon competing in the five days under 17 World qualifier.