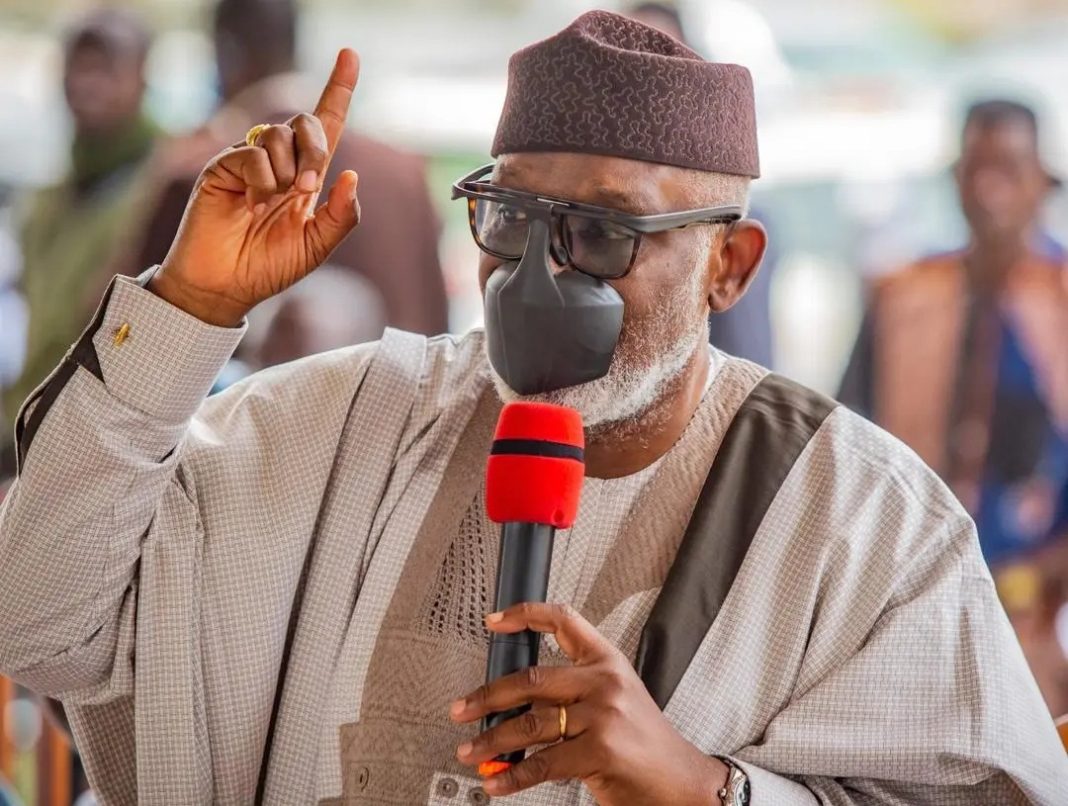 Ondo State Government has been commended for proscribing the activities of unions in the state by the Chief Imam of Akure Kingdom, Sheik Abdul-Akeem Akorede.
Others, who spoke with The Hope said it was a good development and a sign that the government genuinely had the interest of the people at heart.
Akorede, while delivering Jumaat sermon last Friday, said Governor Akoredolu’s action was in line with what Islam stands for.
“He acted in accordance with Islamic teachings. Islam directs us to assess people’s problems and proffer solutions.
Prophet Muhammed said we should not victimise others. So, he acted rightly”
“Fish, garri, beans, rice and other commodities can now be sold in the right and sensible prices. It is a thing of joy for us all”, the cleric stated.
While praying for peace and tranquility to reign in the sunshine state, Akorede prayed for the Governor and his government to continue to achieve success in piloting the affairs of the state.
Also speaking, an Ikare Akoko community leader, Chief Amuda Okoja, who described the government’s decision as a welcome development said it is long overdue.
Amuda commended Governor Akeredolu for having the courage and the will to remain on the side of the masses.
A retired school principal, Alhaji Jimoh Ayegboka said the decision, if carefully implemented would ameliorate the suffering of the people in the face of the current harsh economic condition.
Ayegboka however appealed to the state government to ensure that state apparatus are put in place to ensure strict compliance with the new directive.
According to him, people are callous in their desperation to exploit others and when such directives are relaxed or not monitored, they always make them useless and ineffective.
In the same vein, Chief Teddy Ojuolape who also described the directive as a key achievement of the present administration in Ondo State, called for a strict enforcement of it.
Ojuolape said the decision of government to ban arbitrary fixing of prices of goods in the state without the input of market forces under the guise of trade unionism has shown the government too is feeling the heat on the citizens.
Some of the traders, who spoke with The Hope, were filled with praises for the Governor.