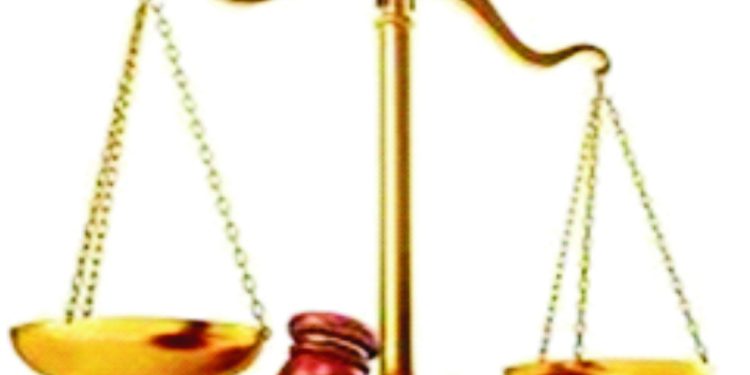 A 32-year-old barber, Eze Emeka, has been dragged to court before an Ondo Chief Magistrates’ Court over alleged burglary and stealing.

Emeka was accused of breaking into the dwelling house of one David Adeola, where he stole  pieces of Garrard roofing sheet valued at N5million.

The defendant was brought before the magistrate, Mrs Toyin Olowookere, on a two-count charge for breaking and stealing .

According to the prosecution, the defendant committed the offence in September 22, 2022 at about 11 am at Road 8, No. 2, GRA, Barrack road, Ondo, in the Ondo state Magisterial  District.

The defendant pleaded not guilty to the charges preferred against him.

The prosecutor, Supol iyabo Omolara, told the court that he would call three witnesses to testify in the case while applying for a date to enable him  study the case file.

In his ruling, Olowookere granted the defendant bail in the sum of N2million with two sureties in the like sum.

Olowookere, therefore, adjourned the case to February 16, 2023 for hearing.