Be calm in front of goal, Ogunbote urges players 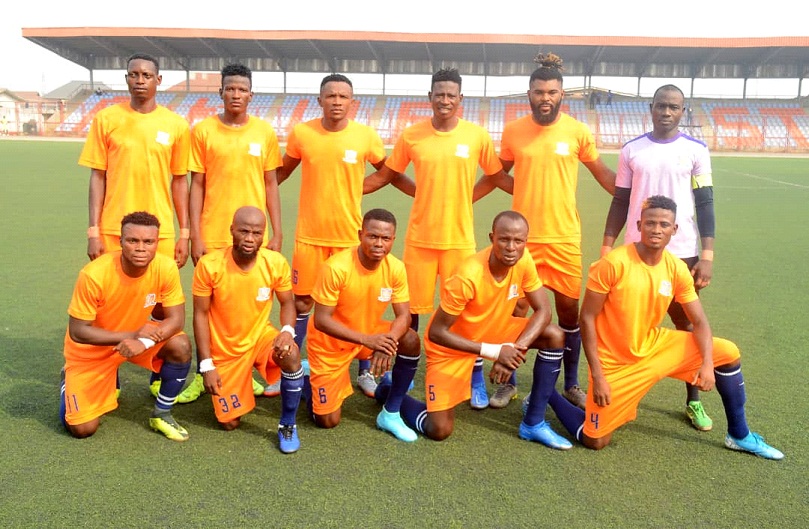 Ahead of the South West derby involving Sunshine Stars and Mountain of Fire Ministry Football Club (MFM) in the midweek Nigeria Professional Football League (NPFL) week 23, to be decided at the Ondo State Sports Complex, Akure, the host Coach, Gbenga Ogunbote has urged his players to be calm in front of goal.
Ogunbote stated this after his side went down 1-0 to FC Ifeany Ubah in the match day 22.
He said: “I thought we were going to have a break here but unfortunately we didn’t, yes, I think we can survive relegation, we just have to take our chances;
He said; If we had taken those chances in the first half against Ifeanyi Ubah, maybe we would have been three, four goals up. We need to be calm in front of goal.
He added that “the government is trying now to live up to their parental responsibilities to ensure that things are done to get the team motivated and I think that will boost the team; yes the government is more committed than before.
“He said when a team does not win, the confidence level drops and is now more of psychological problem than technical, but we will keep working on correcting this.”
Sunshine Stars is currently 18th on the log, ahead of today’s encounter against Olukoya Boys who are on 11th position.