Be close to meteorologists, Nigerians told 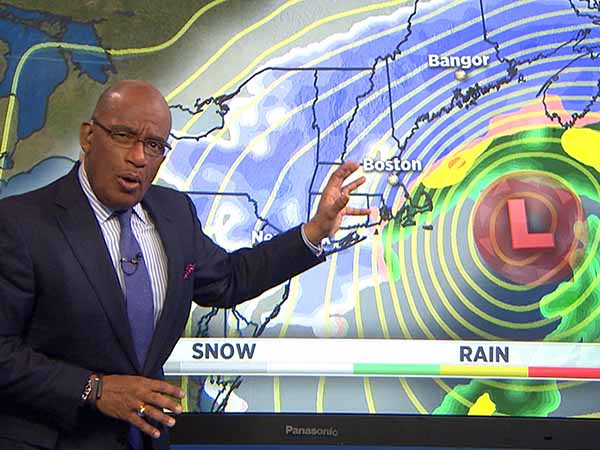 By Kehinde Oluwatayo
|
Nigerians have been advised to be close to their meteorologists now that the rainy season is at the peak so as to be updated with information relating to weather and climatic conditions.

The Assistant Director of Meteorologist and Desk Officer on Climate Change, Ondo State Ministry of Agriculture, Mr Lanre Olusa gave the advice in his office in Akure recently while speaking with The Hope.

Olusa who said the study of weather and climatic condition is becoming complex due to climate change noted that there is the need to be close to meteorologists so as to know what is going on from time to time.

According to him, meteorologists are in trend in observing weather and time adding that having the right information will help the people to know what to do.

While speaking on the prediction of the Nigeria Meteorological Agency indicating that Ondo State is one of the states that are prone to flooding this year, Olusa said the prediction is meant to guide people on what to do.

His words: “In line with NIMET’s prediction, we have roles to play in checkmating flooding especially people in the riverine area and people who live close to river banks, now that we are in peak of rainy season that is the month of June, July and August”

“The major area that will be affected is the riverine area but as we move towards the inland, let us keep our environment clean, avoid blocking of river courses, desilt our drainages so that there will be easy passage of water to be on safer side”.

Olusa who said planting cover grasses in the environment equally controls erosion and flooding, stressed that the need for environmental education cannot be over emphasized.

Commending the effort of Government in preventing flooding, Olusa said NIMET as an agency of Government has the mandate on weather and soil activities adding that flooding has to do with rainfall and amount of rainfall.

According to him, NIMET at the Federal level predicts and educate people as regards rainfall pattern, onset of   rainfall, length of rainy season as it affects flooding adding that the department of Hydrology measures water and flood level nationally.

Other agencies of government saddled with the responsibility of educating and informing people according to him, include Ministry of Environment, Ministry of Information, National Orientation Agency while National Emergency Management Agency rescue victims in case of disaster as well as sensitise people.

He advised the people especially women and children to keep their body warm, eat warm food and put on cover cloth to avoid diseases that accompany cold weather.