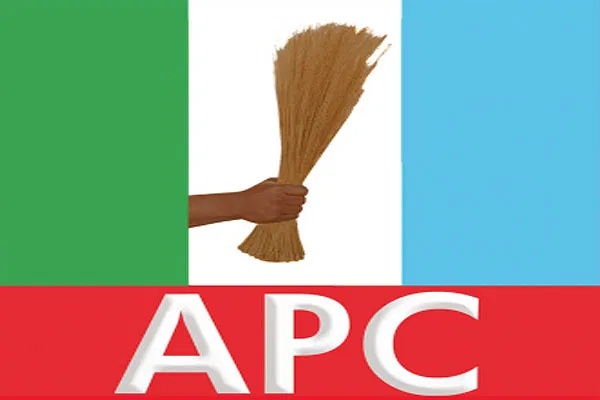 The ruling All Progressives Congress, APC, in Ondo State has urged all the opposition parties in the state to turn a new leaf in the new year by being constructive in their criticisms.
The State party’s Director of Media and Publicity, Mr. Steve Otaloro gave the advice while assessing the achievements of the APC administration of first four years during a radio programme in the state.
He said the People’s Democratic Party, PDP, and other parties do not need to put APC- led administration in the state on its toe before getting something done.
Otaloro who noted that oppositions in the state are formidable and are giving their best, but wished they are more constructive in their criticisms.
According to him, the oppositions with their glut of criticisms on the issue of security condemned the entire work of Southwest Security Network codenamed Amotekun in the state despite the security solution put in place by the state government through the security network. “This is not fair enough”.
The spokesperson further explained that Akeredolu -led government does not need opposition to put it on its toe because he is already on his toe.
His words: “As it is known that after every election, project will slow down, but it is not the same thing in this government.
” Governor Akeredolu makes thing work by traveling to see himself how projects will be done in the state.”
He however reiterated the party’s support for the governor to bring more infrastructural development to the state in his second term in office.

Give your best, Corps Members urged

Why teachers in public schools not committed –Parents