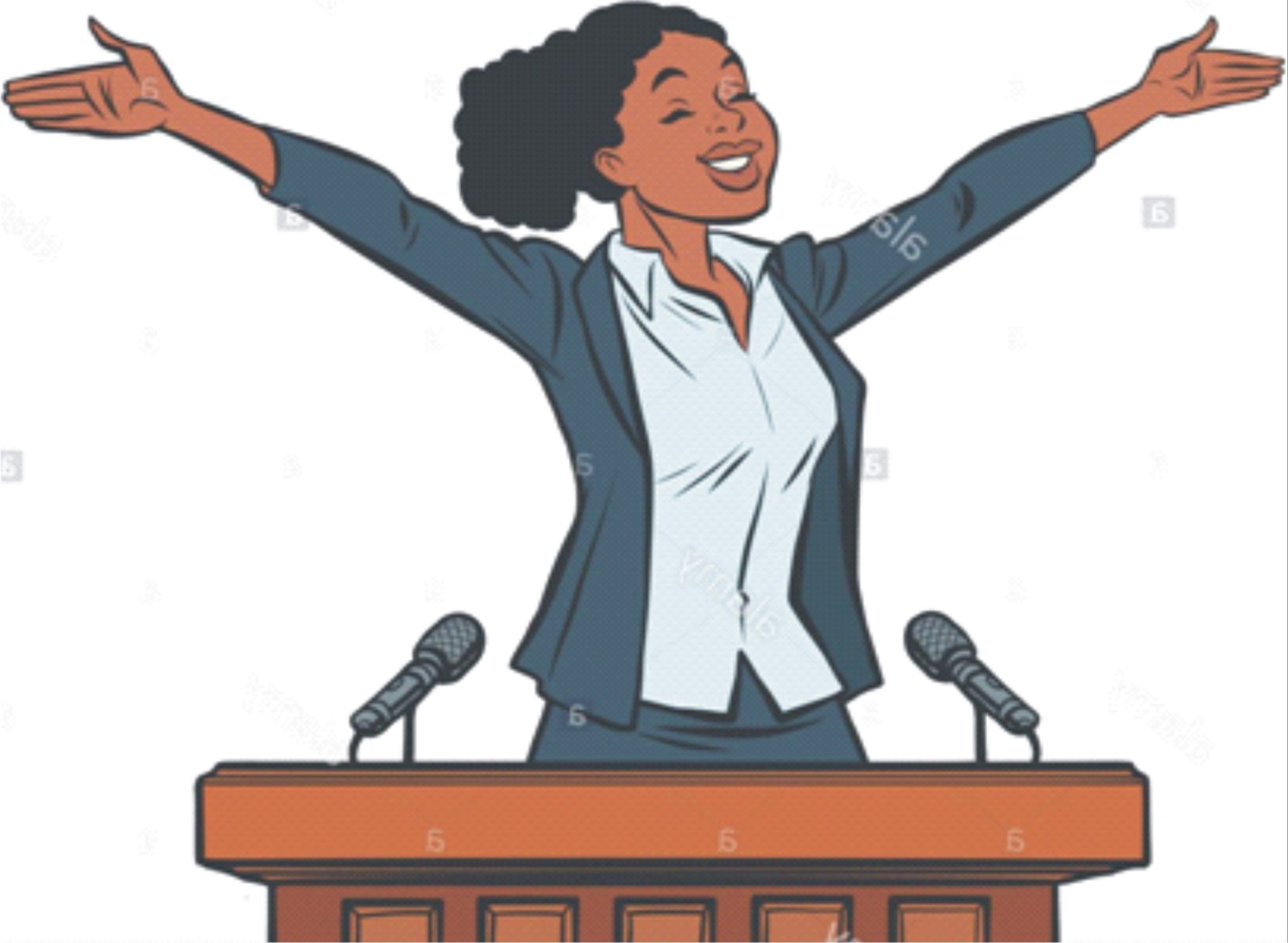 Winning has different definitions for different people. This could be recovering from an illness or passing an examination. To others, it could be wealth ,while to some people it is having enough to meet one’s need. For a woman, a win should be a must. However, what is a win to you may be a workover to others and vise versa.
Winning is a triumph. It is having or being what makes you fulfill. Many set on the paths of triumphs, but get weary along the way and return to defeat, depression and misery. Others think that they should win because they have suffered for so long forgetting that probably they have not done what is needful to win.
According to a female physician, Mrs Rosemary Abuah, you do not win because you have a suffering experience, you win because you play by the rules.One of the rules is fighting. If there was no opposition, everyone would be a winner.
It is the situation that calls for war, You don’t just fight, you fight lawfully. Some women can fight, but do so unlawfully, they fight the wrong people, using the wrong weapons. They fight their enemies and not against them.
For a woman to fight lawfully, you participate, enlist and go out, for people to know that you are competing. You demand for what you want. Crying on self pity is definitely not participating. Sitting idle is not fighting hence the need for you to go where you are likely to get help for what you need. You should do only those things that can change your situation.
Negative thinking and taking, wrong attitude, desiring pessimism, emotional problems, wrong choices, keep people constantly out of the ring among others would make you disqualified no matter how hard you try,
Therefore, these are some tips that women need to know to ginger them up in fighting and winning.
Goal setting: You cannot win without a goal post. It is often said that the higher the goal post, the easier the chances of winning. Those who don’t set goals at all, get toss to and from every year with nothing to aim at.
Enthusiasm: Every woman that must win need that inner fire to burn from within, otherwise there would be no reason to go on when things bleak.
Persistence: Continuing to try to do something inspite of difficulties, especially when other people are against you and think you can be stopped, then you win.
Have it: If you must win, this is the part to take. Begin to live as if you already have it. You have it before you win.
See it: If the naked can see herself clothed, she will fight to have same, If the hungry can see a prepared table, she will fight to have same, if the homeless can see a beautiful home, she will fight to have same . People do not fight because they see nothing. It is what you keep seeing that keeps you fighting till you win.
Pursue success: women are not failures, somebody who is going to win must pursue positively. One of the greatest pleasure is doing what people say you cannot do.