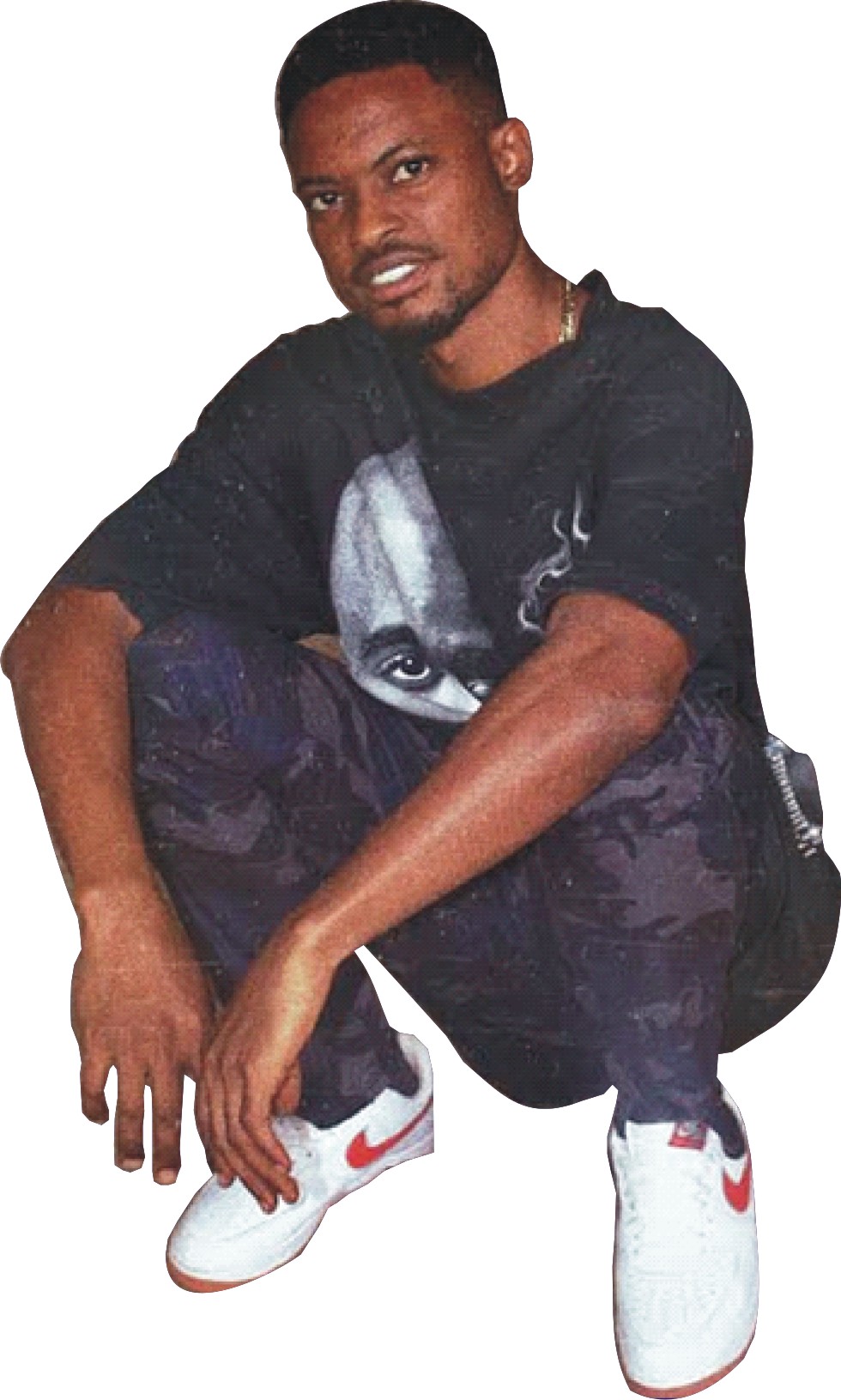 In an interview with Friday Extravaganza, the Ondo-born entertainer disclosed that he doesn’t believe in fetish means to acquire fame.

He maintained that his commitment and persistence for his music career can make him acquire fame, as he would rather work hard, pray, practice often, and also with the help of God than go through fetish means.

“Speaking about how his songs influences Nigerians, Oloye said he doesn’t sing songs that does not educate or have reasonable lyrics/meaning. I make sure my songs doesn’t corrupt or mislead the mentality of listeners and my fans.

On what his creative process looks like, he said “actually, my creative process is fun. There’s no tension, no strictness, no 100 percent seriousness as I tend to create beautifully well, under relaxed state of mind, body and soul”.

Speaking about how influencers have added value and growth to his music career, he stated that all the things I’m able to achieve is because of the love from my family and you guys. These things have kept me going. And there’s so much talent out there too. Also, as Nigerians, we love to excel wherever we find ourselves.

On his plans for the rest of the year, Coldman said he hope to work with well-known people across different walks of life, just as he would love to improve his writing abilities and have a song produced with top celebrities.

Akeredolu kept his words on UNIMED-Osemawe