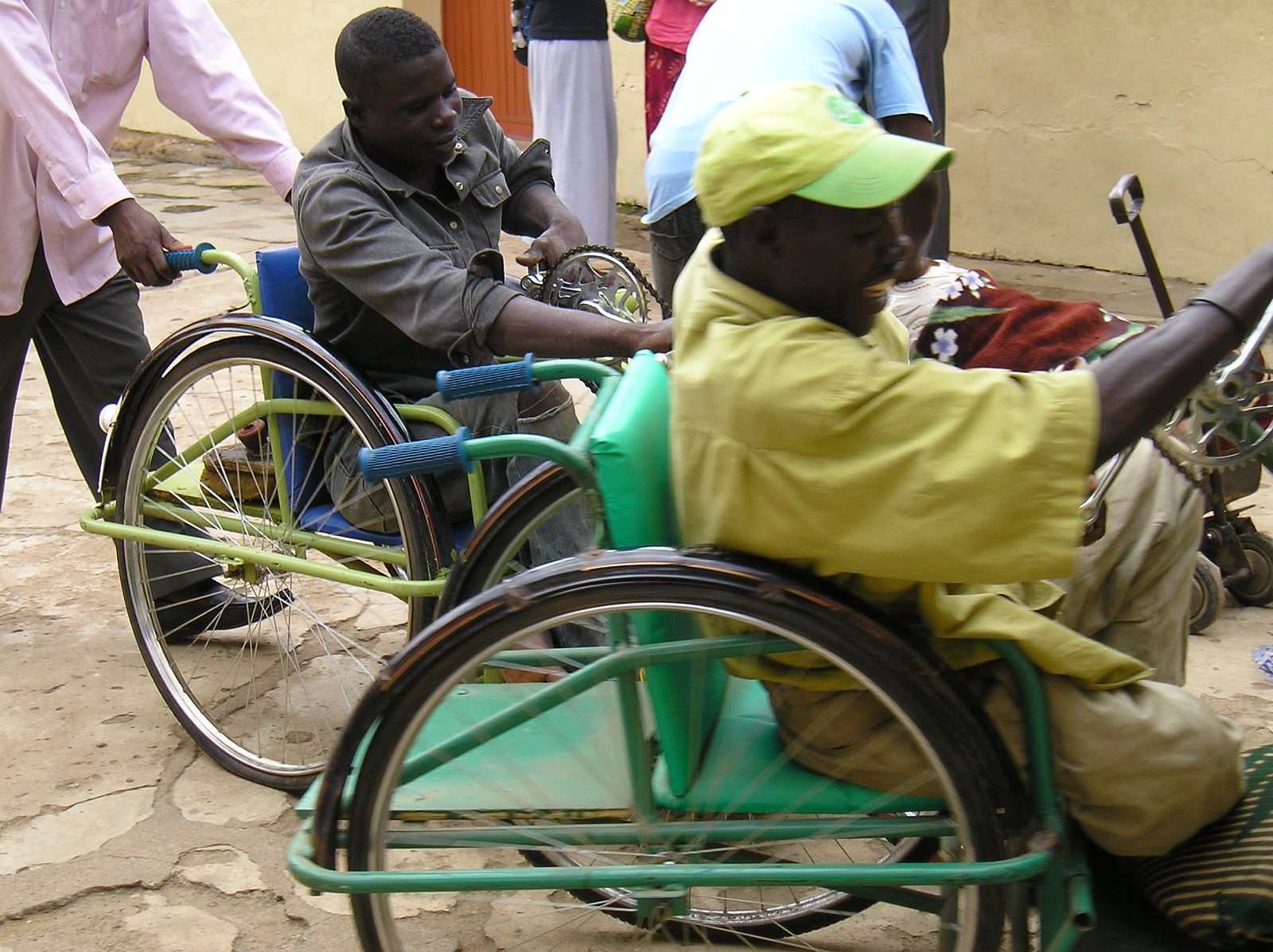 Speaker, Osun State House of Assembly,Mr. Timothy Owoeye has said that the parliament is currently working on a bill that will criminalise all forms of discrimination against People Living With Disabilities (PWDs) in the state.
According to a statement by the Chief Press Secretary to the Speaker, Kunle Alabi, to commemorate the International Day of Disabled Persons, he said the bill will enforce the rights and privileges of the PWDs to education, healthcare and emergencies.
Consequently, Owoeye has promised a speedy passage of the disability bill in the state.
The Speaker noted that the 7th Assembly under his watch will be committed to making life more meaningful for people living with disabilities through quality legislation.
He stated that the observance of the Day aims to promote an understanding of disability issues and mobilise support for the dignity, rights and well-being of persons with disabilities.
Owoeye said he also seeks to increase awareness of gains to be derived from the integration of persons with disabilities in every aspect of political, social, economic and cultural life.
He added that the house is already working with critical stakeholders in developing a bill that will address all the needs of persons with disabilities.
“When the bill is passed into law, people living with disability will be safeguarded against any form of discrimination and also have equal access to a conclusive socio-economic environment.
“The Bill when passed into law will criminalises all forms of discrimination against people living with disabilities in the state and enforces their rights and privileges to education, healthcare and emergencies,” the speaker noted.