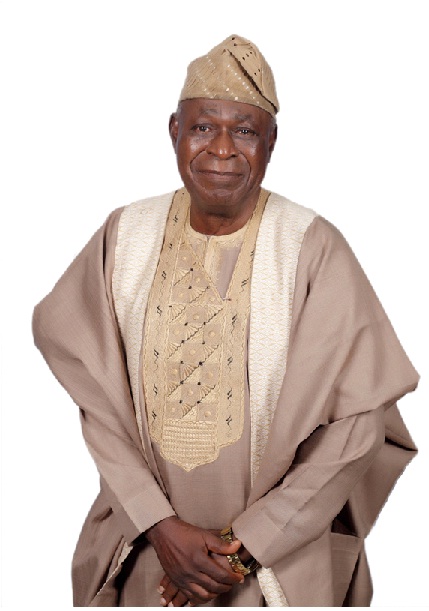 A former Ondo State Commissioner for Information, Prince Olu Adegboro has described the ongoing efforts to exploit bitumen in the state as a laudable feat that would put the state on the world’s industrial map.
The former Chairman of the Bitumen Exploration and Bitumen Company Nigeria Limited (BEECON) said the Bitumen project was a dream come true for the state.
Adegboro said the Akeredolu administration deserved accolades for surmounting the bureaucratic hurdles that had impeded the exploitation of the mineral resource by previous administrations in the state.
“Without mincing words, this administration must be praised for achieving the laudable feat. It is a great thing for the state.”
An indigenous company, South-West Bitumen Limited, has started a modular exploitation of bitumen deposit in Irele Local Government area in the Southern Senatorial district of the State by deploying initial processing and mining equipment to its operational base located at Lamudifa in Irele Local government.
Representative of the company, Oluwatominiyi Adeiya, while conducting journalists round the equipment two Saturdays ago explained earth-moving equipment like bulldozer, excavator and wheel loaders had been brought for the mining of the bitumen deposits.
Speaking on the latest development on the mining of the bitumen deposits, Adegboro expressed happiness, saying the exploitation would launch Ondo state into industrial world map and positively transform socioeconomic activities not only in the state but also in the country at large.
According to him, there are other 25 mineral resources that could be derived from bitumen which if exploited would further turn the state to economic hub.
He noted that their (Adefarati’s) administration then meant well to begin the exploitation of the bituminous resources and got approval from the federal government to enable them actualise its mining.
He revealed that the administration was unable to actualise the bitumen exploitation which was then launched by the PDP led federal government under ex-President Olusegun Obasanjo, because of the limited time the government had coupled with the fact that the government was voted out of power.
“Our administration was determined to achieve so many things in terms of industrial development including Bitumen and many others.
“It was a big thing that we got the approval. So, we started planning and to give effect to our planning we decided to move to the bitumen site very close to Irele, to launch the excavation of the bitumen. And we were lucky we brought the President then, Obasanjo to help us launch the bitumen.
“We were made to understand that the bitumen was very rich and that there are up to 25 mineral resources underground, including petroleum.
“So, we were determined. When we started moving we were made to understand that we would need a lot of resources. So, I led the team to discuss with some banks and, they said bitumen is more profitable than petroleum, that if the federal government could invest for the production of petroleum they should be able to assist us by investing to exploit our bitumen.
“So, we made contact with the federal government and they said the money needed for the project was huge. The government was not responsive. Again, we were advised to contact countries that have started to produce and use bitumen.
“These countries then included Australia, Canada and Romania. We contacted some of these countries and they said they could come in if we were able to get the involvement of the federal government and some banks but we were not able. In fact, I was so desperate that I used my own money to travel to Romania to meet those in charge of their bitumen.
“When I got there, they confessed to me that the money to be used for exploitation was so huge that their country would not be able to make it available. They advised me to get in touch with Greece that Greece might be able to help us financially. We were doing all these when we lost the election and we were not able to continue. I did not know what happened thereafter,” he narrated.