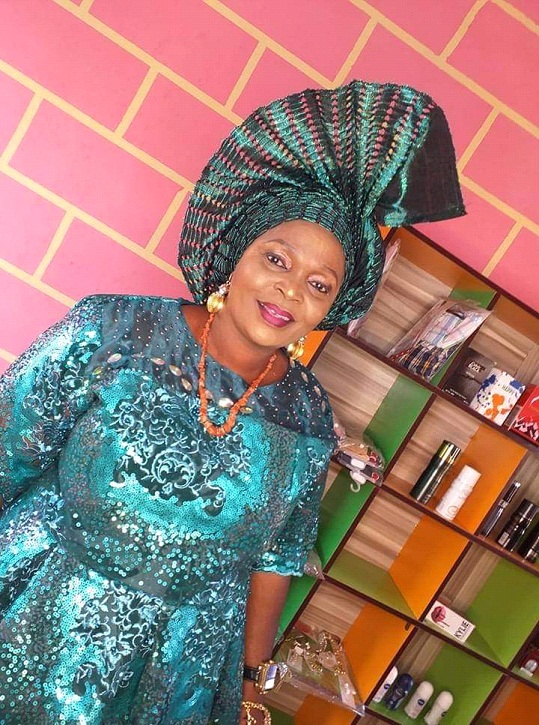 Legend Nigerian cultural musician, Chief Omobolanle Olayinka Ojotu, professionally known as Bola Ojotu, has released another album titled “Alasekene”
Bola Ojotu began singing as far back as 30 years and she is till relevant in music industry with her Owo Cultural music maestro.
In a chat with Friday Extravaganza, she talked about how she was motivated to release the new album.
She noted that Owo is a great Kingdom where culture and art are joined together in an aesthetic wedlock.
According to her, sons and daughters of Owo Kingdom should come together and take Owo kingdom to a great level, and promote Yoruba Heritage.
Bola Ojotu has been known to promote culture and to showcase Owo kingdom despite the fact that she uses her dialect to sing.
She urged her fans to all continue to follow the rules of COVID-19, so that when the pandemic is over, they could all enjoy together.
She thanked them for believing in her vision, and appreciated them for always supporting her, praying that God would be with them all.