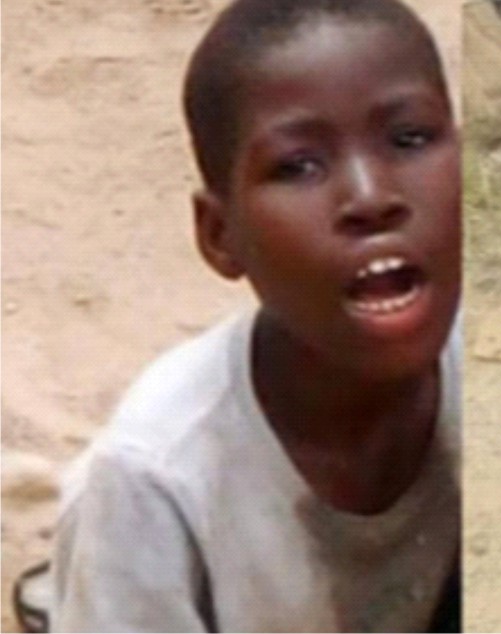 Residents of Ore, headquarters of Odigbo local government, have raised concerns over a yet-to-be identified adolescent boy found sitting helplessly by the road  along Ore-Okitipupa expressway.

It was learnt that the people of the area woke up to see the boy sitting on the road, without any mission.

Some passers-by, who spoke with The Hope Metro hinted that the boy might have been dropped by the roadside by unknown persons.

Dressed in grey top and black trousers, the boy, whose age ranges between 8 and 10 years, sat helplessly and barefooted, while  nobody was interested in picking him up.

Our correspondent, who visited the scene gathered that the young boy was dropped around midnight but  how he got to the spot still remained a puzzle to the people of the area.

When approached, the boy, who spoke incoherently told our correspondent he was from Irele.

Contacted, the police in Ore said they were not aware, though they promised to visit  the spot.

As of press time, the boy was still sitting helplessly by the roadside.