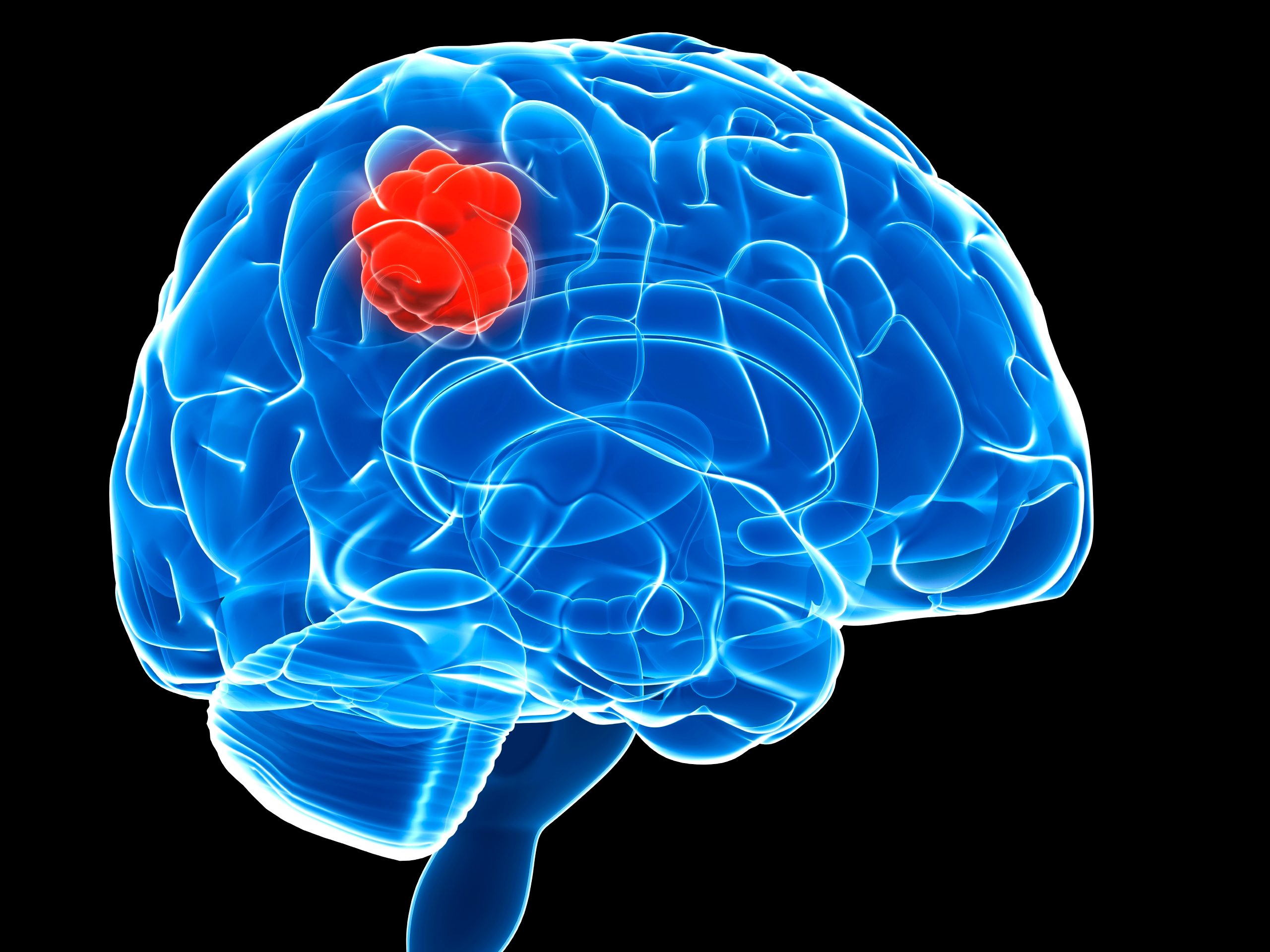 A brain tumour is a collection, or mass, of abnormal cells in the brain. Brain tumours can be cancerous (malignant) or noncancerous (benign).

Brain tumour can be categorized as primary or secondary.

Secondary brain tumours are always malignant. Benign tumours don’t spread from one part of the body to another.

Risk factors for brain tumours include;

The common symptoms of brain tumour include;

New onset or change in pattern of headaches.

Vision problems, such as blurred vision, double vision or loss of peripheral vision.

Seizures especially in someone who does not have history of seizures.

Diagnosis of the brain tumour starts with the symptoms, personal and family history. Other investigations include;

Angiogram or MRA, which involve the use of dye and X-rays of the blood vessels in the brain, to look for signs of tumour or abnormal blood vessels

Biopsy of the tumour tissue in the brain.

There are several treatment options for brain tumours. The options are surgery, radiation therapy and chemotherapy. Some people are placed on combination therapy.

Treatment options and recommendation depend on several factors;

The patient’s preferences and overall health.

In general, there is no known way to prevent brain cancers. However, early diagnosis and treatment of tumours that tend to metastasize to brain may reduce the risk of metastatic brain tumours.

Avoiding or reducing contact with radiation( especially to the head) and avoiding toxic chemicals associated with the oil and rubber industry, embalming chemicals, and other environmental toxins may help prevent brain cancers. Avoiding HIV infection is also suggested.