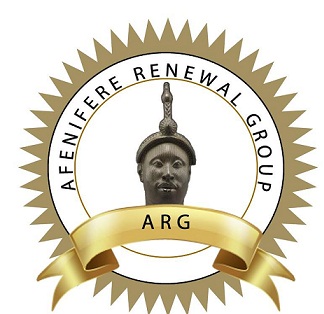 By Jubril Bada
|
A Chieftain of the Yoruba Pan Socio-Cultural Group, Afenifere, Chief Femi Aluko has said the N48b voted for education sector in the 2020 budget by President Muhammadu Buhari was too meagre to ameliorate problems in the sector.

He explained that the amount voted for the sector in the next fiscal year was too small with over 200 universities, polytechnics each and over 300 colleges of education in the country.

Aluko who is an educationalist stated this in an interview with The Hope over the 2020 budget with total amount of N10.33tr presented to the National Assembly by the president.

He said with the poor and the lack of equipment at most  universities’ laboratories in the country, stressing that five out of the universities can consume the whole budgeted money for the sector.

In his words ” Not because I’m educationalist, how can he voted such meagre money when five alone out of the 200 universities can consume the whole N48b.

“Most of universities in the country don’t have equipment in their laboratories. How will they teach science courses without laboratory equipment?. he asked

Aluko who noted that a country that is not taking education in proper manner will not develop therefore appealed to the president to put education at the front burner in all his plans.

He also added that health sector is not properly taking care of in the budget even though the amount voted for infrastructure is encouraging.