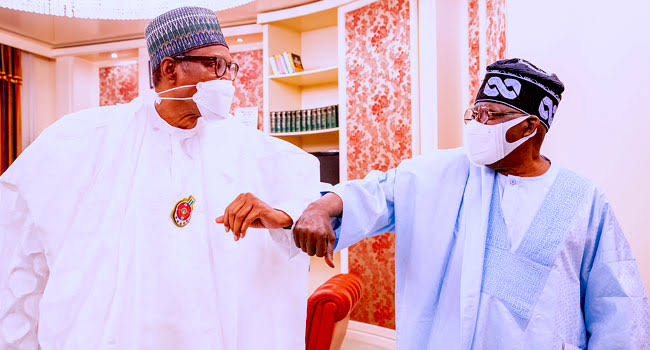 President Muhammadu Buhari, is set to join the All Progressives Congress Presidential Campaign Council in its nationwide rallies ahead of the February 25 presidential election.

The council disclosed this on Friday in a revised timetable signed by its spokesman, Festus Keyamo.

According to the Minister of State, Labour and Employment, the Commander-in-Chief has indicated his readiness to be physically present in the tour of 10 states yet to be visited by the APC standard bearer, Bola Tinubu.

Keyamo noted that the President, “out of his very busy schedule, had earlier attended the flag-off of the Presidential Campaign in Jos on the 15th of November, 2022.

This was also after graciously accepting to be the Chairman of the Presidential Campaign Council of the ruling party.”

In the revised timetable released by the campaign council, Buhari is billed to join the former Lagos state governor in at least ten states.

Others include Nasarawa (February 4), Katsina (February 6), and Imo (February 14) as well as the grand finale slated for Lagos state on February 18.

In an attached statement, Keyamo on behalf of the campaign council thanked Buhari, “the leader of our great party, for his sterling and inspirational leadership at this time and for galvanising our teeming members and supporters across the country.”

“We urge our party faithful and supporters to turn out en masse, as usual, in the forthcoming campaign rallies. The zero hour is nigh; our spirits must be high; we must not relent in this collective march to our victory that is divinely ordained,” the statement added.