Buhari will beat Atiku, others in 2019 – Alasoadura 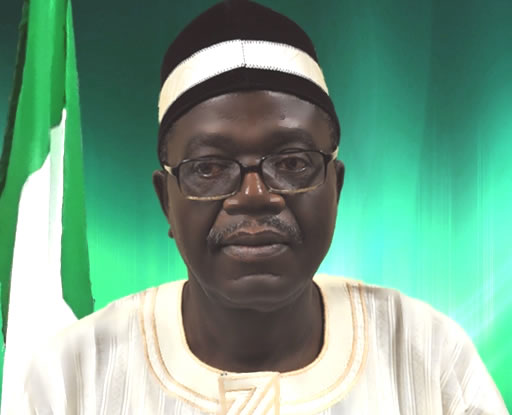 By Tola Gbadamosi
|
The Senator representing Ondo Central Senatorial District at the National Assembly,  Tayo Alasoadura, has predicted that President Muhammadu Buhari would defeat other presidential candidates in the 2019 general elections.

The senator explained that the achievements of President Buhari in the last three and a half years in office would give him an edge over other candidates for him to be reelected as Nigeria president.

He stated this in an interview with The Hope in Akure.

Alasoadura said Buhari’s good work should  continue and not to be  ruined by selfish and over ambitious politicians who have nothing to offer the country than corruption.

According to him, the Buhari administration has extended its gestures to state governments, to enable them meet their salary and pension obligations.

The support, he said, has come through Paris Club Refunds and infrastructure loans among others.

On N-Power, the lawmaker said that many beneficiaries are currently participating and receiving monthly stipends.

He noted that the Home Grown School Feeding Programme (HGSFP) across 24 states, which Ondo State is included has impacted meaningfully on school children.

He pointed out that the Peoples Democratic Party (PDP) will ruin the little this administration has been able to achieve if voted into power.

His words, “PDP brought us to where we are today. It collapsed our industries and ruined the economy of the country.”

He, however, opined that, other presidential candidates will face defeat in the election.