Buhari’s second term is for the masses 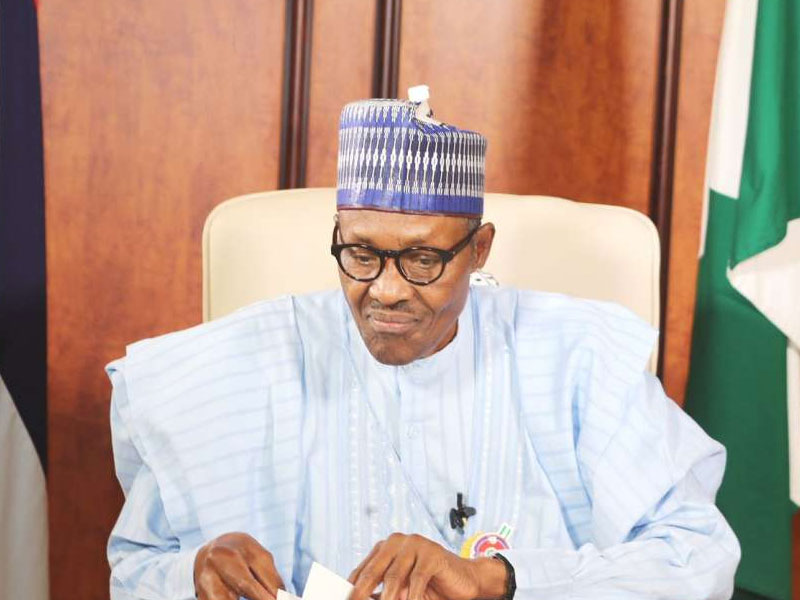 Buhari’s second term is for the masses

Victor Akinkuolie, Ado-Ekiti
|
A House of Representatives member-elect in Ekiti State, Mr. Olusola Fatoba, has said the landslide victory recorded by President Muhammadu Buhari in the presidential poll, will return power to the poor masses.

Fatoba, who won the House of Representatives to the Ado/Irepodun/Ifelodun Federal Constituency on the platform of the All Progressives Congress (APC) added that the President’s resounding victory over the candidate of the Peoples Democratic Party, Alhaji Atiku Abubakar, confirmed that Nigerians were appreciative of the federal government’s programmes and policies.

He added that the victory had further strengthened the power of the masses and reduced that of the elite, who had been the ones dictating the pace on who becomes the president since independence.

He also added that the superlative performance of Governor Kayode Fayemi and women empowerment of the governor’s wife, Bisi, accounted for the APC’s good showings in Ekiti.

In a chat with journalists in Ado Ekiti, Fatoba reminded the ruling elite that Buhari had demystified their powers and brought recognition to the masses.

On the winning of the three senate, six house of representatives and 25 out of the 26 house of assembly seats in the state, Fatoba said : “it was a product of hardwork and the regular payment of salary and pension and free education policy as well as other policies initiated by governor Fayemi that helped us”.

Fatoba promised that he would leverage on his experience in agriculture firm and as a commercial farmer to empower the youths and attract them into commercial farming.

He said he will partner Fayemi-led administration to attract investments to the state, especially the one that has to do with agriculture, having worked in an Agriculture firm for a period of 25 years.