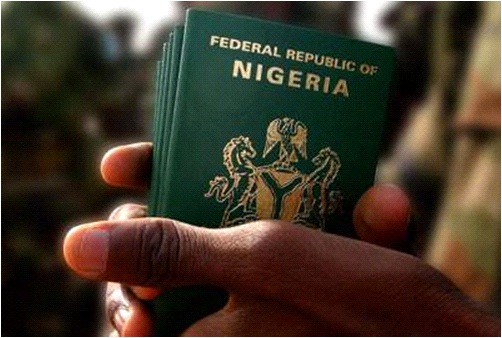 A 54-year-old business man, Oloro Jimoh Jawara, has been dragged before an Akure Chief Magistrate’s Court for allegedly defrauding one Tirimisiyu Abiodun, of N2.9million meant to procure Canadian visa for him.
The Prosecutor, Inspector Adeoye Adesegun told the court that Jawara unlawfully defrauded and obtained the money from Abiodun, with a promise to secure the visa, but reneged.
Adesegun said the defendant received the said amount from the complainant through his First Bank account after which he refused to get him the Visa.
But Jawara he pleaded not guilty to the offence which contravened section 383 and punishable under section 390(9) and 419 of the Criminal Code Cap 37 Vol. 1 Laws of Ondo State Nigeria 2006.
The accused person who is facing a two -count charge of conspiracy, fraud and stealing, was said to have committed the offence in October, 2020 in Owo, in the Ondo State Magisterial District.
Defense counsel, T. A. Oyolola, prayed the court to grant his client bail, promising that he would stand his trial.
The Presiding Magistrate, Mr. Mayomi Olanipekun, in his ruling granted the accused person bail in the sum of N200,000. with one surety in like sum.
He, thereafter adjourned the case till March 12, 2021 for further hearing.