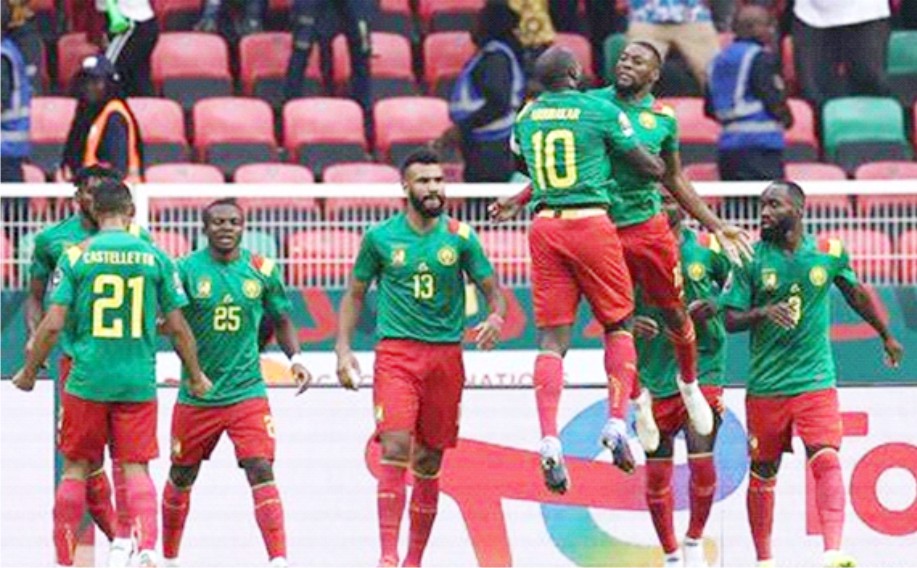 After conceding their first goal, Antonio Conceicao’s men fought back from behind to extend their supremacy in Group A Vincent Aboubakar and Karl Toko-Ekambi scored a brace each as Cameroon hammered Ethiopia 4-1 in their second group outing at the 2021 Africa Cup of Nations.

Thursday’s encounter started just like the opening game on Sunday with the host country conceding the first goal at the Olembe Stadium.

Ethiopia made a fine start to the encounter with Dukele Hotessa firing them into the lead in the fourth minute, but Cameroon responded four minutes later as Toko Ekambi powered in the equaliser.