Can a woman as breadwinner be submissive? 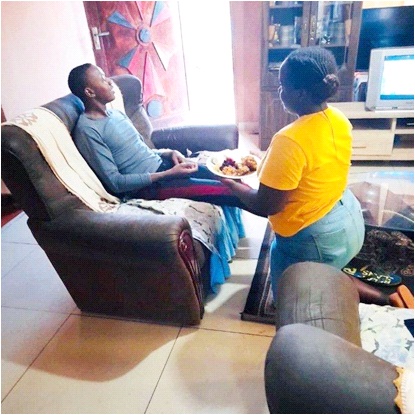