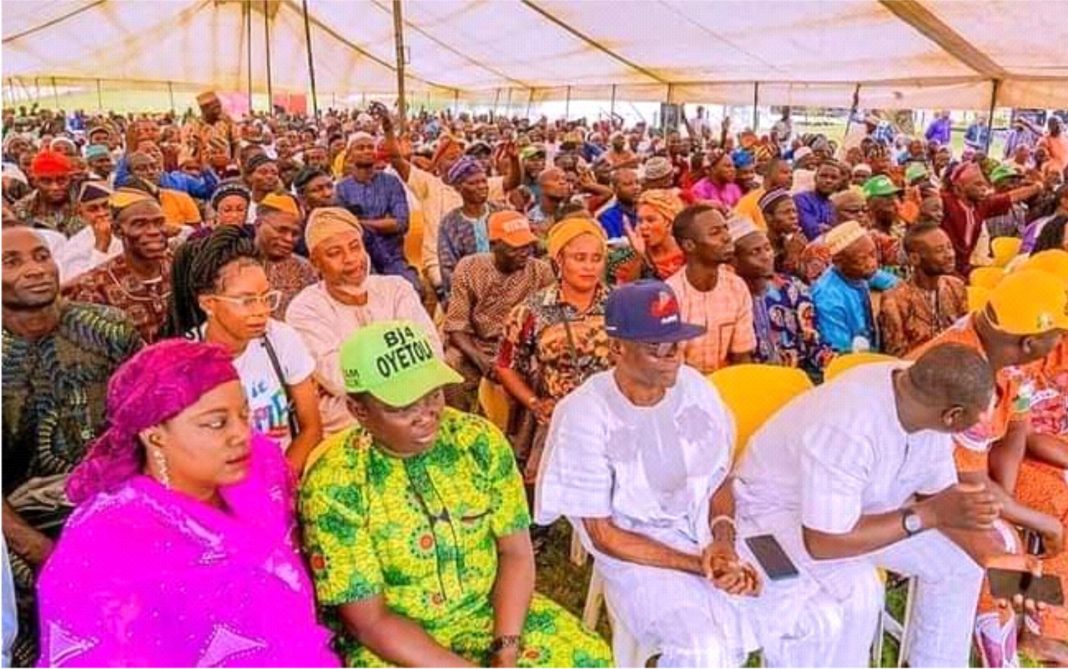 A chieftain of the All Progressives Congress (APC) in Ondo State, Prince Olu Adegboro, has expressed doubt in the demand for the inclusion

of political parties candidates for different positions on the ballot papers to influence voting pattern of electorate .

He explained that the logistics to reflect the photos of candidates in the required confluence logistic, may not allow the Independent National Electoral Commission (INEC)  to cope with.

Adegboro stated this during an interview with The Hope while reacting to the demand by a Catholic Priest Fr. Kelvin Ugwu that political parties’ candidates running for various positions should be included on INEC’s ballot papers.

According to him, it will be complex to feature photos of all candidates for various political posts, which he said will create confusion and as well delay  election.

Recall that in a letter posted on the verified Facebook page of Ugwu, he argued that Nigerians are not voting based on political parties but rather, the personality of the various candidates, stressing that the ballot papers should not be limited to only the party logo.

The priest, who is currently serving in Malawi shared an image of a Malawian ballot paper, saying that almost all the countries in Africa have both the face, and the names of the candidates for different elections on the ballot paper.

According to the priest “Our ballot paper should be like this because in the true sense of it, it is actually the individual with his vice that we are voting for.

“All the elections conducted in Nigeria in the past, the ballot paper just carried only parties logos. But it is not the party we vote for that leads us after the elections but the individual”

Adegboro said “I don’t think it is something that can influence the voting pattern of our people. I don’t think so.

He, therefore, suggested that INEC can be made to reflect the photos of presidential and governorship candidates on ballot papers rather than include photos of all candidates for different political positions.