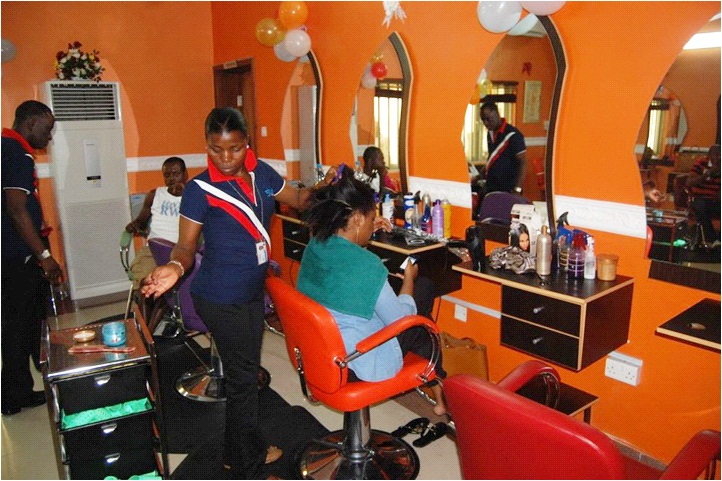 A 32-year-old furniture maker, Henry Akinsanmi, has been dragged before the Chief Magistrates’ Court in Ondo town, for stealing the sum of N25,000, property of one Abosede Oluwafemi.
The police brought the defendant to court on Thursday for converting the money given to him for construction of hairdressing furnitures to his own use.
The defendant was said to have committed the offence sometimes in the month of February, 2020 at No 15 Adeyemi street, Ondo,.
His action contravened sections 383 and 390(9) of the Criminal Code, Cap 37, Volume 1, Laws of Ondo State of Nigeria 2006.
But he pleaded not guilty to the offence bothering on stealing brought against him.
Prosecuting, Inspr. Gbenga Akinsulure , applied for a date to enable him study the case file.
The defendant was not legally represented.
The presiding Magistrate, Mrs Odenusi Fadeyi granted the defendant bail in the sum of N50,000 with two sureties in like sum.
She said the sureties must be residents within the jurisdiction, while photocopies and original copies of their identification cards should be attached.
Fadeyi adjourned the case till October 19, 2020 for hearing.