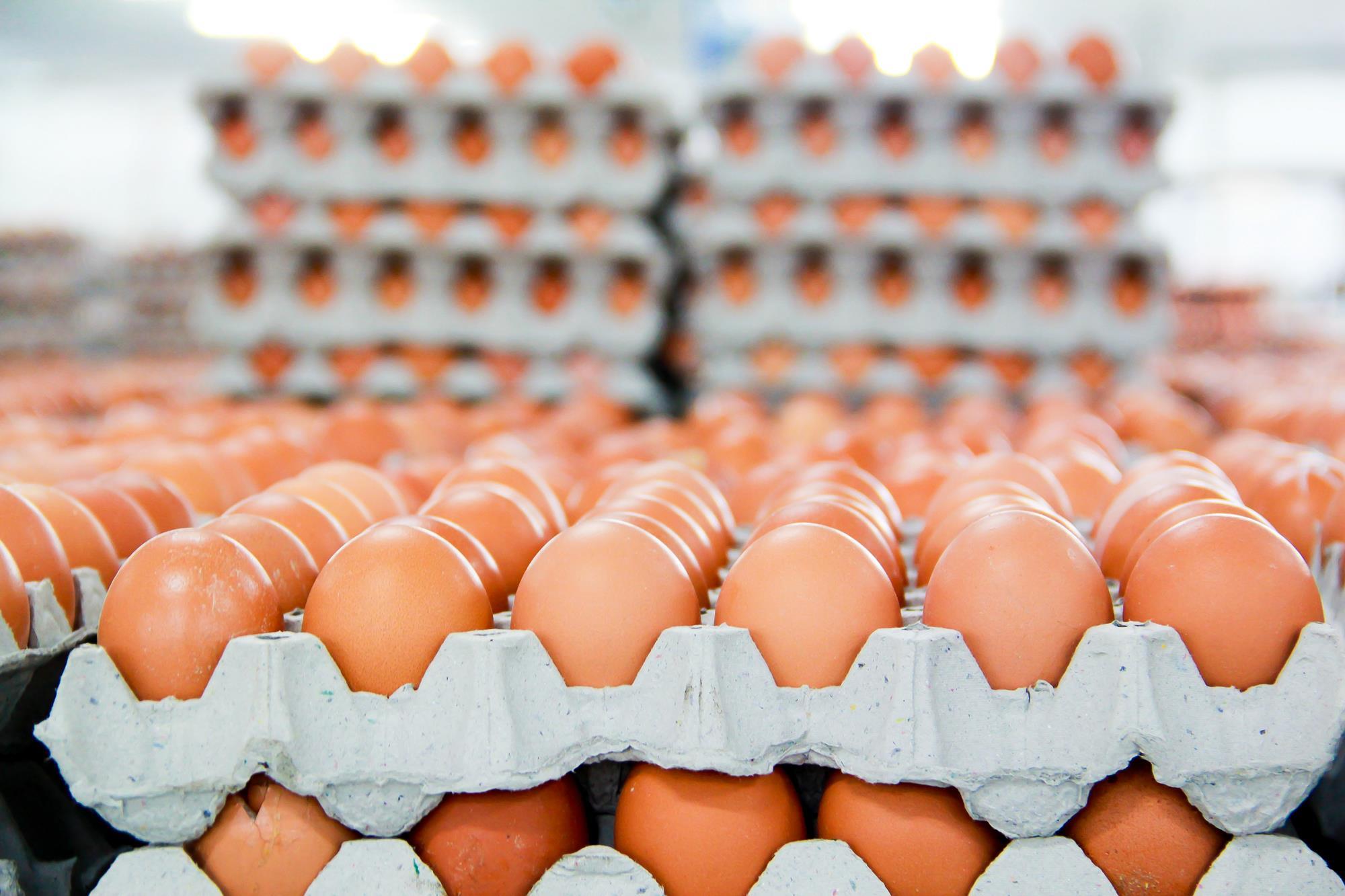 By Olusola Alatise & Kayode Crown
|
Another milestone towards the industrialisation of Ondo State has been recorded by the Governor Oluwarotimi Akeredolu’s administration as the Central Bank of Nigeria (CBN) has made available two billion naira for the take off of the biggest powderised egg factory in sub-sahara Africa in Emure-Ile, in Owo Local Government area of the state.

The ground breaking of the powderised egg factory known as Greenfield Integrated Poultry and Powdered Egg (GRIPPE) was done in February this year which was expected to cost N42 billion, but had experienced some delay due to lack of funds.

The good news, according to the Senior Special Assistant to the State Governor on Development and Investments, Mr Boye Oyewunmi is that the fund for the project has been secured and awaiting disbursement. He added that foreign technical partners, the Germans, French and Belgians had arrived Ondo State to fine tune the project and scale it down to the size of the fund made available by the CBN.

He explained that the CBN had written the state expressing willingness to release the first N2billion for the commencement of the project.

He said the state government is trying to scale the project down to the fund that is available so that the project can start.

His words: “The project has been slow to take off, but it is not dead. There were some issues with funding which we have been able to sort out between the investors, the state government and the Central Bank of Nigeria and in the next couple of weeks, the Central Bank has agreed to fund the project.”

He said presently, all the powderised eggs in the country are imported by factories producing biscuits and the Nestles, the PZs, the Cadburys, among other big companies, who he said are now waiting for the state so as to end importation of the product.

“So there is no issue of uptake any longer. The project, thankfully, is coming back on stream. The funding has been secured awaiting disbursement. It is with the Central Bank.

Speaking on the economic potentials of the factory to the state, Oyewunmi said the project will serve as a tremendous boost to poultry farming and make the state a commercial hub. He said the factory will no doubt declare profit which will grow the state’s IGR.

“There would be contractors, farmers whose businesses will boom and everyone will pay taxes.

“Eggs do not last but when you powderised it, it can last for as long as nine months. Most of our poultry farmers after some time, they have glut of eggs that will lead to losses or sub-optimal utilisation of their efforts and they don’t get enough profit on this”.

He said the project will help drive the state economic growth, reduce unemployment and reduce importation.

He added that the project will boost eggs production not only in the state but also in the entire South West as farmers would be requested to bring their eggs to the factory.