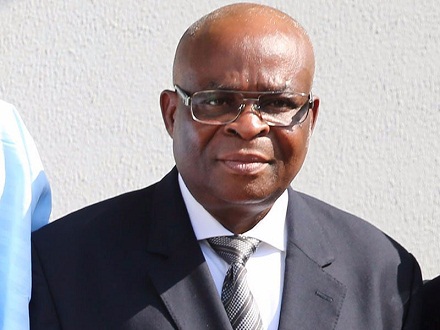 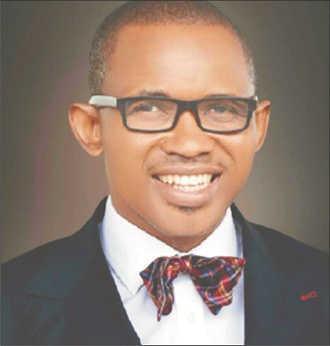 Recently, the Code of Conduct Tribunal (CCT), in its verdict, convicted the former Chief Justice of Nigeria, Walter Onnoghen and confiscated his five bank accounts. The Hope Classics speak with lawyers on what the development portends for the judiciary.

Let me start by saying that the issue of the prosecution of My Lord Hon. Justice Onnoghen as expected is being over hyped. It is expected considering the premium attached to such office.

Caution, however, must be taken not to use the issue to account for the state of judiciary in Nigeria. Here, it is not the office that is on trial but one Judicial officer whereas we have 1000 judicial officers in the country and if we are only talking about one or two then it is safe to say that there is sanity within our judicial system.

I must say this, irrespective of my professional learning, the law is not a respecter of anybody and it is my utmost belief that no one is above the law of the land. Be you as high as the heavens, the law is above you. And I think the Nigerian Legal system needs to be applauded in many ways for the mere fact that it has the boldness to tow this line with little or no resistance and criticism from Nigerians.

Even from the way I see it, some persons keep saying the CJN is on trial. To me it is not a trial. In fact, it is an opportunity for my noble Lord, the Chief Justice of Nigeria to clear his name. If they had just arrested him and dismissed him without following the legal procedures, they would have seen most of us attacking them with all the legal might available to us.

The judicial system is working. He has been given an opportunity to go on full trial; judgment has been delivered, wherein he was convicted in accordance to the law. Presently being dissatisfied with the verdict of CCT, he has in accordance with the law, has filed his notice of Appeal. The legal system is working and we need not say more on it as one may wittingly and or unwittingly overreach the Court of Appeal. 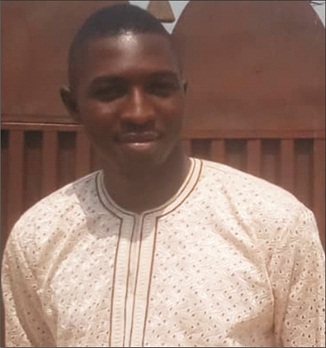 CJN, conviction; a sad one for the judiciary. The decision of Code of Conduct Tribunal in convicting Hon. Justice Walter Samuel Nkanu Onnoghen, the recently removed CJN, and confiscating his account with amounts therein is final, until set aside by a Court of appellate jurisdiction.

It is, however, important to state that the decision of CCT cannot stand the test of appellate scrutiny as it is tainted with monumental jurisdictional issues, bias and non adherence to the constitution and judicial precedents.

If you follow the events of the CCT from the beginning, you will know that the CCT chairman acted with monumental bias.

How can one constitutionally justify the motion exparte granted then to temporarily suspend the CJN? It is very sad. 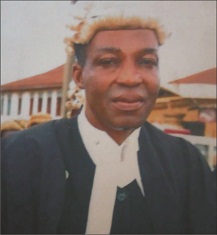 Onnoghen’s conviction, an embarrassment to Judiciary. On the conviction of now confirmed Ex Chief Justice Of Nigeria, Justice Walter Samuel Nkanu Onnoghen, by the Code of Conduct Tribunal, sitting in Abuja, under Justice Danladi Umar, and finding him guilty for false assets declarations and now money laundering of $ 1.7m  and such funds in five bank accounts.

That he is now banned for 10 years from holding public office and all his funds in the five banks account were confiscated to FG Asset is a maximum punishment for persons occupying such exalted crucial office to come to equity with clean hands and a lesson for others in public life on illegal acquisition, while the Federal Government is justified.

It is a shame to the Judiciary and overarching given the circumstances of his trial ambush and conviction in dramatic fashion. The reality is that FG was justified, but that the initial suspension or removal should have passed through the National Judicial Council. But the President acceded to this and later followed due process, culminating in National Judicial Council’s decision, formally suspending him and asking him to submit to Code Of Conduct Tribunal trial, while other judges arrested by the State are prosecuted by the state on fraud, those discharged or found wanting underlines this administrations resolve to rid this Country of Corruption irrespective of stations or offices.

Onnoghen, can go on appeal from the Court of Appeal to Supreme Court, because he feels it was a premeditated judgement. Even the Supreme Court can order a retrial by the first trial Court Code of Conduct Tribunal.

That of The Senate President, Dr. Bukola Saraki, also on false assets declaration as former Governor of Kwara State, was a dramatic, but controversial trial as he alleged premeditated political persecution, as he was adjudged guilty and convicted.

He sought justice at the Court of Appeal, from there to the Supreme Court, which eventually cleared him of any wrong doing. And now, Justice Onnoghen’s conviction had been tagged political witch-hunt and premeditated trial and conviction over his actions and inactions as head of the Judiciary in Nigeria.