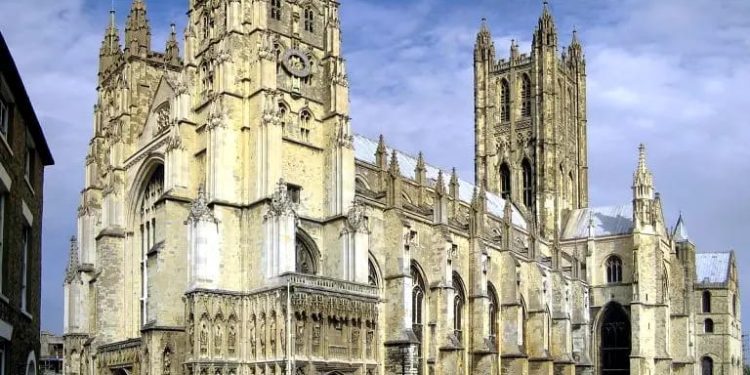 The Church of England has apologised over its historical role in the transatlantic slave trade during the 18th century describing it as a “shameful and horrific sin.”

Commissioners of the church, including the Archbishop of Canterbury Justin Welby, Wednesday, looked into their history and involvement in the slave trade and said its connection to it caused “great dismay.”

The Mirror reports that Welby revealed this during the Sunday Choral Eucharist at Canterbury Cathedral, in south-east England yesterday.

It said this was not the first time the church, headed by King Charles, has tendered apologies for its role, but the new expression of regret comes as the church has pledged £100 million in funding aimed at investing in research.

It was revealed that this is to be rolled out until 2032 and hoped the funding will help to commence further research into the church’s slavery connections and be used to positively impact communities where slavery had a major effect.

“I am deeply sorry for these links,” Welby said. “It is now time to take action to address our shameful past.”

“Only by obeying the command in 1 John 1:6-7 and addressing our past transparently can we take the path that Jesus Christ calls us to walk and face our present and future with integrity.

“It is hard to do this at a time when resources in many parishes are so stretched, but by acting rightly we open ourselves to the blessing of God.”

In 2020, the church apologised along with the Bank of England and called the historic links a “source of shame.”

In 1822, parliament voted to provide compensation to slave owners in a bid to restitute their loss of free labour.

The church received around £8,823, equivalent to over £832,000 today, after labour was lost on its Codrington plant in Barbados.