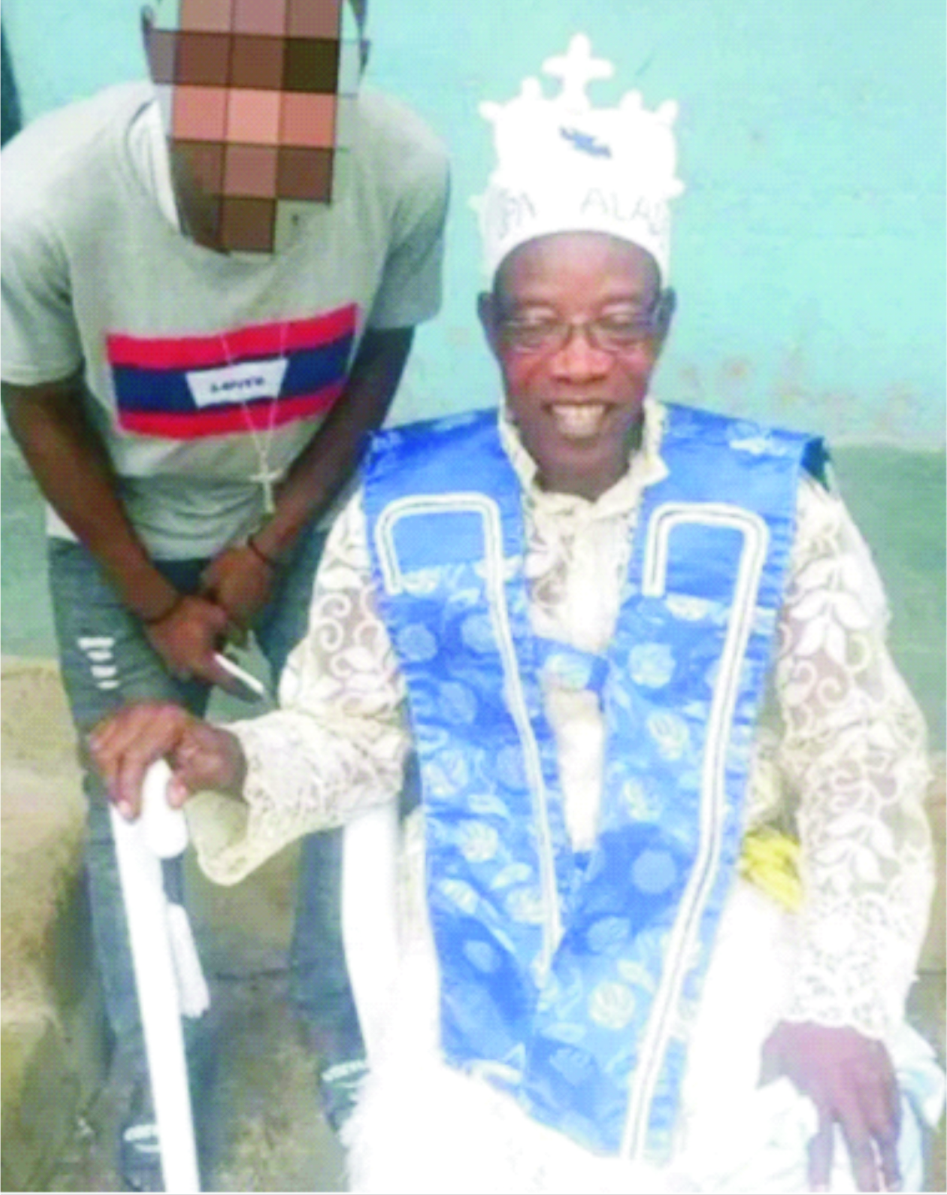 Fisayo Akinduro, Osogbo
|
A cleric, Solomon Oni Opaalade of the Cherubim and Seraphim Church at Baruwa Estate, Governors office area in Osogbo has been sentenced to four years and five months imprisonment for stealing goat and turkeys.

The cleric was also charged for threatening one Oluwasegun Hammed with charms, after stealing his goat.

The Principal State Counsel from Ministry of Justice in Osun state, Mr Adekunle Adeniyi, alleged that the convict stole the goat and nine turkeys belonging to the complainant.

The goat, according to the prosecution, was valued N18,000.

Opaalade had pleaded not guilty to the allegations of stealing, breach of peace and threat to life  and forceful entry leveled against him by the police .

The first prosecution witness, during his evidence in chief, stated that when he informed the convict that he had told the community about the theft of his he-goat, the convict returned the following day fully dressed in charms and other fetish objects and threatened to deal with him for exposing him.

The presiding Magistrate, Mrs. Adijat Oloyede, sentenced the convict to 18 months imprisonment on each of the three counts with an option of N10,000 each