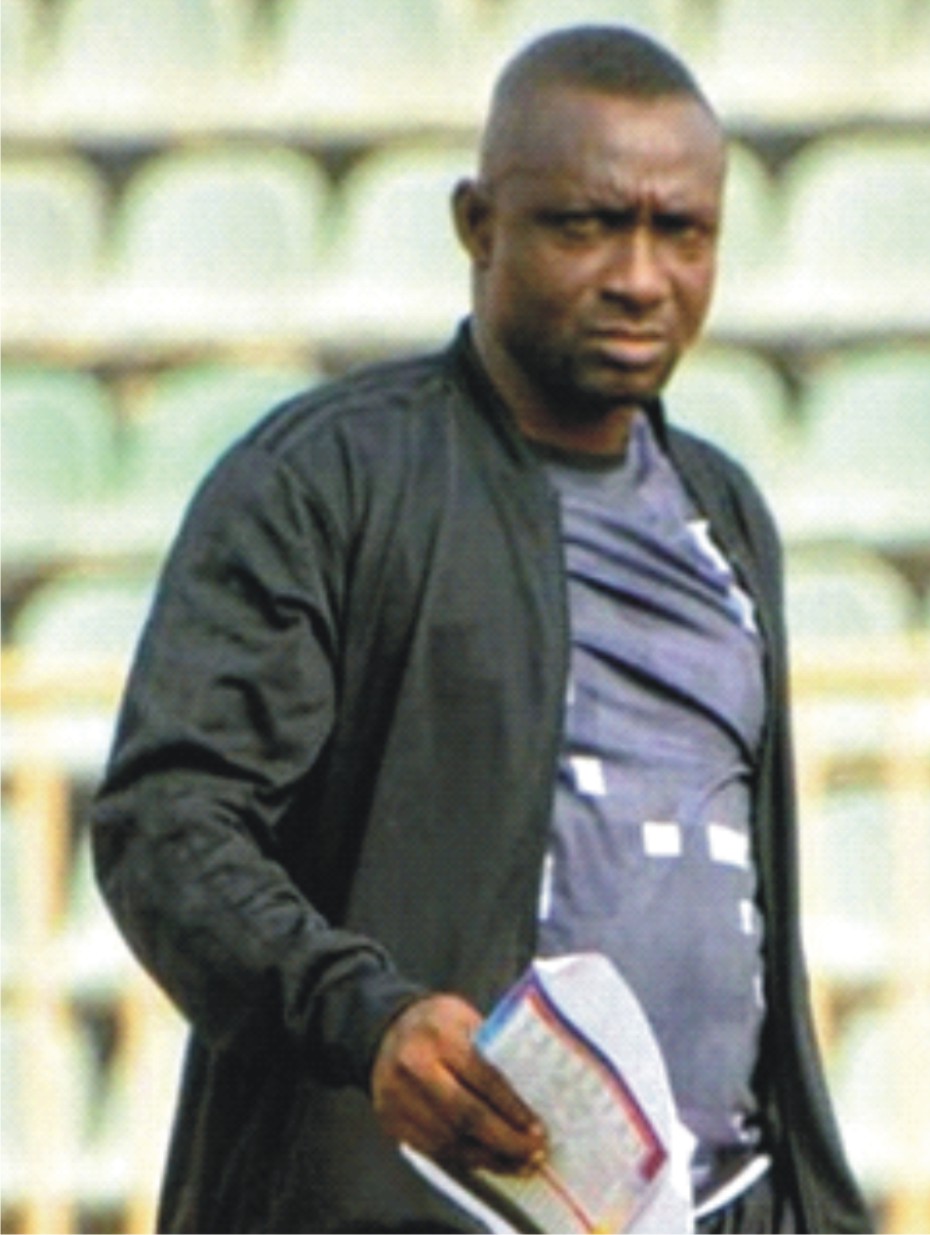 Sunshine Stars coach, Deji Ayeni has said the result of the much awaited Southwest derby between his side and Shooting Stars of Ibadan will be determined by tactical ingenuity of the coaches.

He said the encounter  is between two traditional teams and brothers, adding it will also bring out the beauty of the round leather game between both sides.

The former Ekiti United gaffer said, the current Sunshine Stars are eager and ready to go to any team’s home and get the deserved three points.

In a chat with Sporting Hope, Ayeni warned his southwest rival to be ready to take the match in a manner they will never forget in a hurry.

He assured that Sunshine Stars will come out with a good result from Ibadan, saying the Akure Landlords will go out smoking against 3SC and get the three maximum points.

He said Ejike Uzoenyi remains a significant member of the team, adding that all issues surrounding his career have been sorted out.

His words: “My target for the team is to finish on top three and get the Continental ticket, but I will continue to appeal to all stakeholders in the state not to fold their arms on the team.

They should come out to support the club, in prayer, financially and morally so that the team will be up there and continue to represent and do the state proud,” he said.

While reacting to their victory over Kano Pillars, Ayeni said the success was achieved due to the commitment of the players and dedication of the management and the coaching crew.

“We all believed things will work out and it did most of our players are having the taste of the Nigeria Professional Football League for the first time, because majority of them are from Nigeria National League (NNL) and National League One (NLO). So it has to be a graduation of performance of which we are seeing the result of our patience over the team.”

“I can assure our fans that by the time we get to week 10 in the league, Sunshine Stars will become a team to beat in the country,” he said.