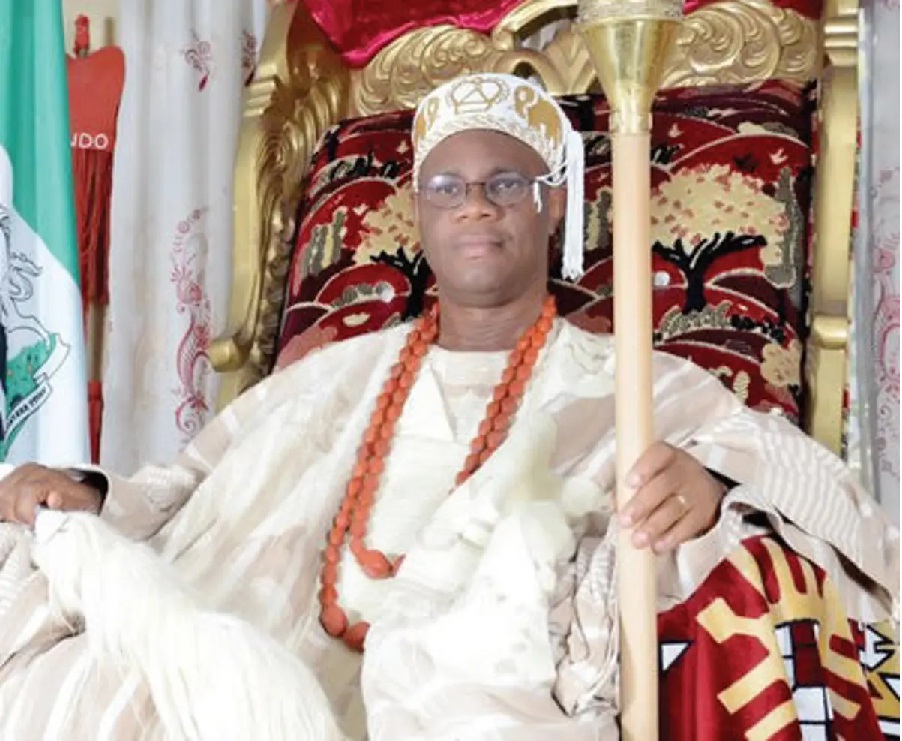 The Osemawe of Ondo land, Oba Dr Victor Kiladejo has advocated the need for residents of his community to be proactive and security conscious.

The monarch  condemned  what he called security lapses in some parts of the country and the attack  on some innocent and unarmed Christians worshippers in Owo.

The monarch spoke in his palace during a press conference to herald the commencement of the annual Odun Oba festival in the town.

He was represented by one of his Senior Chiefs, Akinsola Olaniyan, the Odofin of Ondo town. He lamented the collapse in the security architecture of the country.

He however tasked residents to be more proactive and be security conscious in the task of securing their environments by reporting strange movements to security agencies.

The traditional ruler said the country has been beset by insecurity with the insurgents, bandits killings and abducting innocent citizens in the Northern part of the country, which he said is gradually dovetailing to the western parts of the country.

He disclosed that as part of the move to  beef up security in and around his domain and to forestall breakdown of law and order, he has put up measures to strengthen the security apparatus by inaugurating a security committee  headed by a retired Assistant Inspector General of Police (AIG) Mr Steve Akinrotoye.

He explained further that the community has employed about 50 youths as a community watch in order to further strengthen the security architecture of his domain.

The monarch stressed the need  for more proactive measures to tackle the incessant killings of innocent citizens of Nigeria, while asking President Muhammadu Buhari and the Inspector General of Police to further ensure the safety of lives and property of the citizenry.

The traditional ruler also urged President Muhammadu Buhari to direct relevant security agencies  arrest those behind the attacks on the innocent and unarmed Christians at the Saint Francis Catholic Church, Owo.