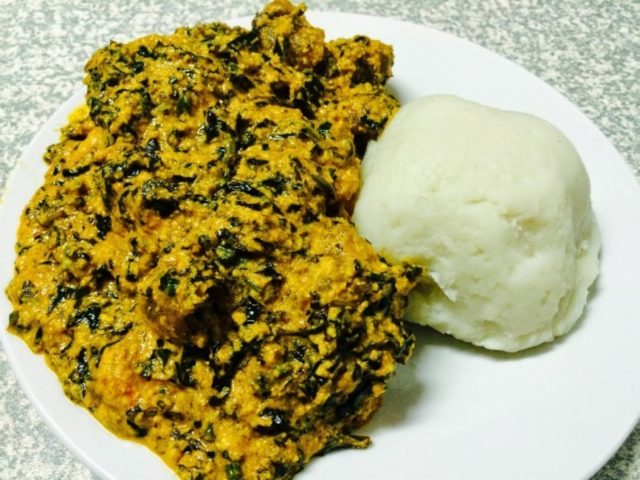 Following discoveries of unwholesome practices of some food producers in  Nigeria, citizens of Ondo State have been cautioned to watch the foods they purchase and consume in order to avoid the harmful food products causing harm to their system.

Commissioner for Health, Dr. Wahab Adegbenro, gave the advice while reacting to a recent publication in The Hope newspaper on ‘poisonous fufu’ recently.

According to him, it is important that people give proper attention to their health through what they consume, so as to prevent food poisoning which can be harmful to their health. He added that they should verify the source of every cooked meal bought before consumption.

Speaking further, he described the act of adding hypo, potash and detergent among other things to the processing of fufu as wicked noting that the combination is acidic.

He said, “The addition of hypo and detergent to prepare fufu which will be eaten by the people means going to the extreme”.

” It is a very big disaster because these things contain chemicals which are very injurious to the body as they can damage  the bowel and other vital organs.

” It is not ideal, as whoever is doing that, is poisoning the consumers. It can lead to ulcer and other side effects of taking chemicals which are not supposed to be consumed by human beings.”

He implored relevant government agencies to investigate the matter and handle appropriately those found guilty.