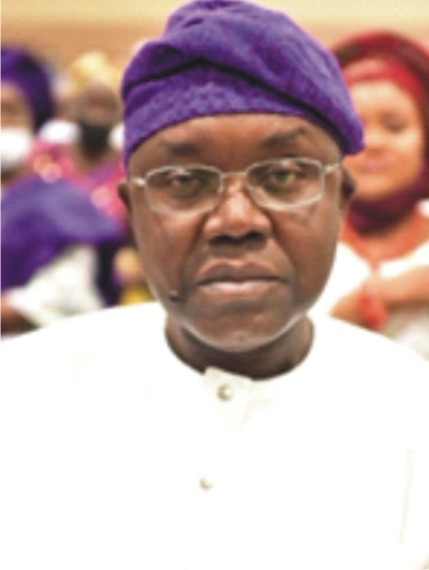 Ondo state civil servants have been charged to double their efforts and be more committed to their duties in order to add more value to the administrative system in the state.

The Commissioner for Agriculture and Forestry, Mr Olayato Aribo gave the charge during a prayer meeting held at the ministry, complex to mark the beginning of the year .

This was contained in a statement signed by the Head, Publicity and Media Relations Unit of the Ministry Mr. Sola Omoboyowa, a copy of which was made available to The Hope.

The release explained that the commissioner charged Public Servants in the ministry to improve on service delivery in order to achieve the vision of the present administration.

He commended staffers’ efforts and commitment in the past years, acknowledging the professionalism they displayed in generating revenue for government, promising that the Ministry will surpass what was recorded in the previous years.

Aribo reaffirmed agriculture as the best way to diversify the economy towards alleviating poverty in the society and t country at large.
The Commissioner who also paid a familisation visit to Agric Inputs Supply Agency (AISA), enjoined workers to exhibit time-tested values, ethics and traditions of honesty, probity, transparency, integrity, hard work and service excellence which were the hallmarks of Public Service.

He assured that AISA would continue to serve the purpose for which it was established.
Earlier in a sermon, Pastor Samuel Ajewole, admonished civil servants to work with the fear of God and emulate Noah in the Bible whom he said obeyed God’s instructions.
He advised workers to be loyal and be dedicated to the system by carrying out their duties diligently.