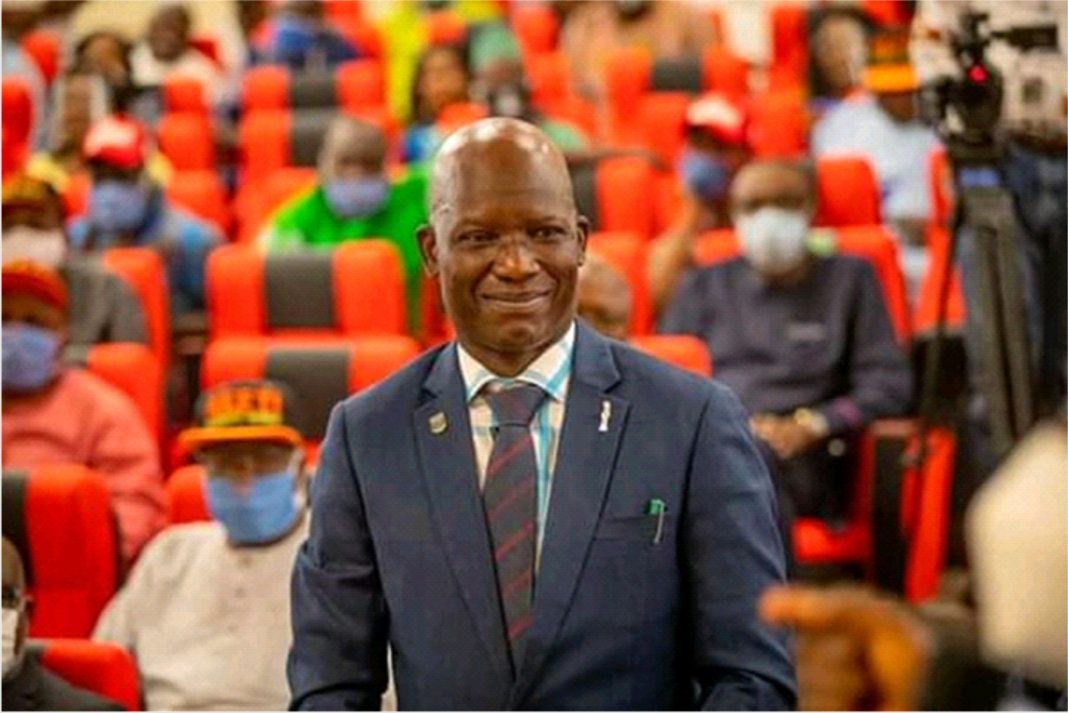 The immediate past Commissioner for Natural Resources in Ondo State, Mr. Idowu Otetubi has described the opposition Peoples Democratic Party, PDP, as a political party of universal derision over its lack of constructive criticism towards the ruling APC in the country.
He said the PDP in the country has continued to portray itself as an object of derision before Nigerians, because it failed in its responsibility as opposition party to criticise the APC without being bias.
The erstwhile commissioner stated this in a telephone interview with The Hope over the comment of the PDP on the last Saturday State Congresses of the APC nationwide.
The PDP had derided the nation wide congress of the APC, saying that 20 states out of 36 states including the Federal Capital Territory were imploded in crisis after the congresses.
Otetubi, who noted that political criticism is good in a viable opposition but not in the PDP with negative criticism, saying the PDP failed to quote the 20 states it claimed were exploded in crisis after the congresses.
With this, he explained that the PDP failed to discharge its responsibility as opposition with constructive criticism as a party wishing to rule the country.
He further explained that in a democratic settings there is no how crisis could be ruled out after congresses, saying that only few states were faced with disagreement after the last congresses.
“PDP as an opposition will never see anything good in the party in government. It criticizes negatively.
“To my knowledge, there are states with crisis but in politics there is no how you can rule out that one he explained
Otetubi maintained that consensus which is one of the ways of holding congress stipulated in the party’s constitution was used as agreement reached among members of the party.
The former commissioner said the success recorded in the last congress in the state was a great opportunity for the APC over the PDP which he said could not resolve its crisis to win future elections.