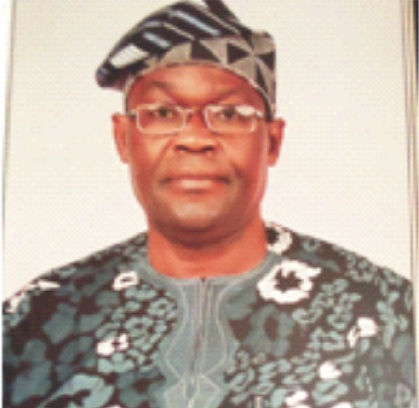 Ondo State Commissioner for Youth and Sports Development, Mr Dotun Owanikin has charged the Sunshine Queens not to go for anything less than total victory over Ibom Angels football club of Uyo.
The commissioner in a chat with Sporting Hope said the state government would do everything within its reach to motivate the Sunshine Queens to ensure they defeat their opponent from Akwa Ibom in the Match Day six encounter in Akure,the state capital today.
Owanikin congratulated the ladies for defeating Abia Angels 1-0 in the week five encounter decided at the Umuahia stadium, Abia State.
Despite the challenges they faced before the encounter, they still went ahead to grab the maximum points away from home.
He said; “the ladies are well prepared for the encounter, they have also assured us that they will defeat their opponent with a wide margin”.
“We have no doubt in our mind that they will live up to their promises ,with the calibres of players they are parading, we believe they will triumph over their opponent”.
Owanikin urged the Stakeholders, football lovers in the state to have confidence in the Queens that they will continue to do the state proud.