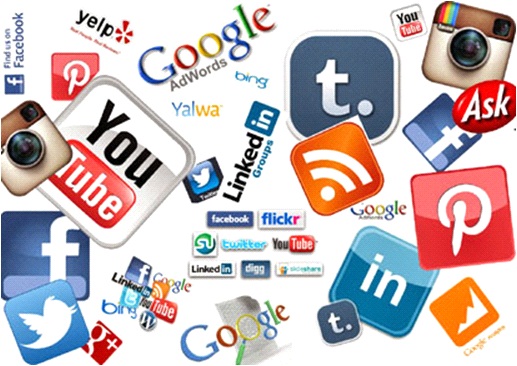 As the ban on popular microblogging site, Twitter by the Nigerian government strolls into the 5th day, businesses and social media professionals have begun to count their losses.
While the business owners complained of loss of link between them and their customers, visibility and sales, those who ply their trades on the digital platform as managers, analysts and influencers are complaining of loss of job.
A fashion business owners, whose business rely only on social media for visibility, Miss Cynthia Moses told The Hope that her business had been on standstill since the ban.
She said she made more sales on Twitter than any other social media platforms because she had over 50,000 followers and students.
“Seriously, it is just unfair. We did nothing wrong. The government did not consider the youth that use this platform for businesses and other things.
“I don’t have half of customers I have on Twitter on other social media platforms combined. If this continues, how and where do I begin from? She lamented.
A social media manager, Samuel Olakunori said the realities of the ban had begun to sets on him as the businesses he worked for had begun to cut down payments.
“Although most businesses are already considering reducing the pay. This means at the end of June, I may be having lesser income. The advantage I have for now is that, I don’t manage only Twitter”.
“Brand analytics has reduced drastically. Right now, I have to start diverting some of my clients to WhatsApp, so that the business won’t loose them.
“Although started working for a brand on June 1. We had to suspend the deal. They said they have to review things. Still hopeful of hearing from them”, he revealed.
Also speaking, a social media data analyst, Kingsley Samuel said his income has reduced drastically because he relied on Twitter and Facebook for his trades.
“With this suspension, I have lost half of my clients. This means that I have no work to do for them and they will not pay for what I have not done.
“I do not know why the federal government would suspend Twitter because his tweet was deleted. A whole Donald Trump’s account was deleted and he was also suspended, nothing happened”, he said.
He appealed to President Buhari to consider loss of businesses and unemployment his action would bring to the society, adding that it may lead to youth being desperate and engage in nefarious ways to make a living for themselves.
A jewelry business owner, Folorunsho Alaka, a social media brand promoter, Doyin Ayeyemi and a social media manager, Simbiat Lawrence also told The Hope that the ban on Twitter has debilitating effects on their businesses, appealing to the Federal Government to reconsider its decision and allow the use of the microblogging platform