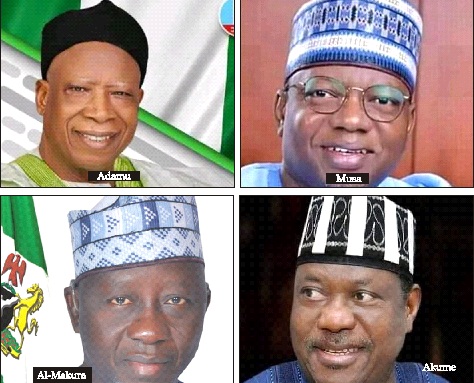 The All Progressives Congress (APC)  convention slated for this weekend will go on seamlessly without rancour, the Ondo State chapter of the party has assured.

The party in the State also assured that  candidate that will be acceptable by all members of the party and not just a particular candidate that is being rumoured and sponsored by a group will emerge.

Mr. Steve Otaloro, State Publicity Secretary of the party stated this while commenting on the aspirants for the chairmanship position of the party’s national convention.

The chairmanship seat has been narrowed down to Senator Abdullahi Adamu and four other aspirants after the Senator Ali Madu Sheriff had stepped down from the race.

The zoning, Otaloro said has helped the party as it actually eliminated some  aspirants from the race.

He said with the manageable level at which the zoning has helped the party if the consensus would not work the party will be able to vote for popular candidate among the aspirants.

He also noted that best candidate will still emerge if the party agreed on consensus.

Otaloro said that all the five aspirants are equally qualified to lead the party’s national executive.

“The zoning has helped the party a lot in pruning down the number of aspirants hitherto who has been unbearable.

“Having zoned it to North-Central we can now have aspirants to contend with,” Otaloro said.