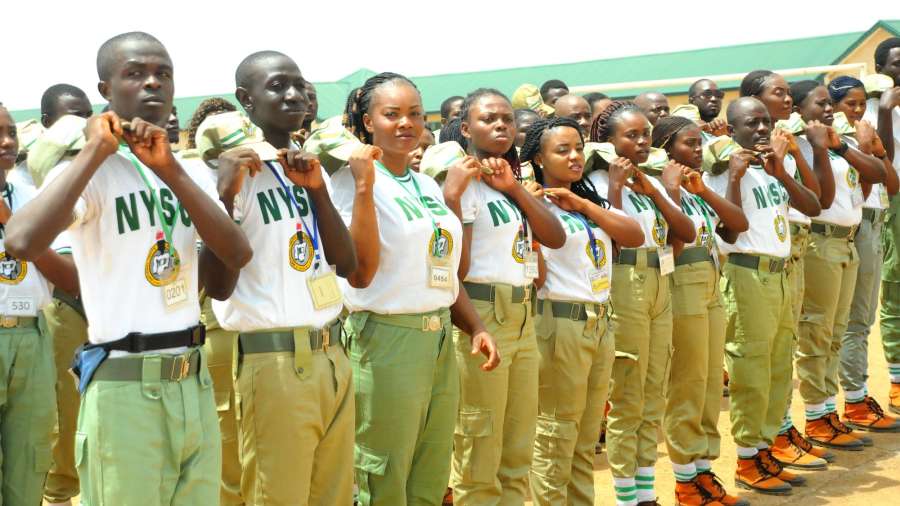 Corps members have been enjoined to use their endowments in building a virile society.

Mr Oyetola who was represented by his Chief of Staff, Mr Charles Akinola, tasked the corps members to join efforts with people who are passionate and committed to building a strong and unified nation.

He stressed the need for them to discover their innate ability and to show them in developing the country.

The governor who decried the unruly behaviour of youths, urged the corps member to eschew immoral behaviour and be law abiding.

He called on corps members not to let their loyalty to Nigeria be marred by sentiments caused by differences, but work together to build a unified national identity.

Earlier in his remark, the State Coordinator of NYSC, Mr Emmanuel Attah, encouraged corps members to be disciplined and participate in all activities in order to have a fulfilling service year.

He said the orientation activities would serve as veritable platform for corps members to fully interact with their colleagues from other ethnic groups, thereby fostering national unity.

He however warned them not to get involved in political activities during the service year, stating that the scheme is and remains apolitical.

The Chief Judge of Osun, who was represented by Justice Oyejide Falola, administered the oath of allegiance on the 2,069 corp members comprising 1147 male and 1022 female posted to the state for the one year mandatory national youth service.